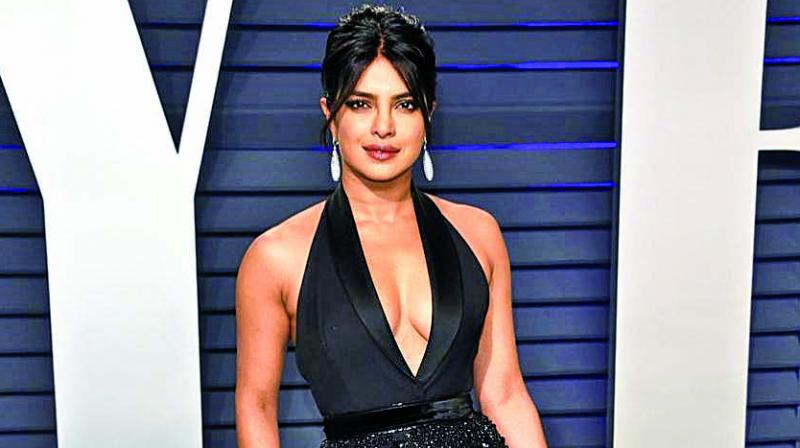 Virat Kohli and Priyanka Chopra are the highest paid Instagram celebs from India. We delve into the psyche behind the influence of social media icons on brand sales and more.

In this age of instant access, ‘Insta’ celebrities have become the new age icons and brands are quick to capitalise on their fame; the larger the fan following or rather insta followers, the more money the celebs make. That’s why it comes as no surprise that Indian cricket Captain Virat Kohli and Bollywood star Priyanka Chopra, who have 38.3 million and 43.4 million, respectively, to join the 2019 instagram rich list.

This prestigious list was formulated through a meritorious effort based on ‘internal data, agency rate cards, and public information.’

M. G. Parameswaran, brand coach, brand strategist opines that, “Celebrities today are ready to send out a sponsored tweet or insta for a fee. They are open to doing tweets as long as it fits their overall brand persona. So tweeting about LV is fine. But they may not want to engage with unsuitable brands. Paid posts are fine if they generate new followers for the brand. But if you are a celebrity you want to make sure that a sponsored quote should also get new followers. A brand should also see how it can become a part of the larger fabric in the celebrity’s life and is not force fitted tastelessly.” 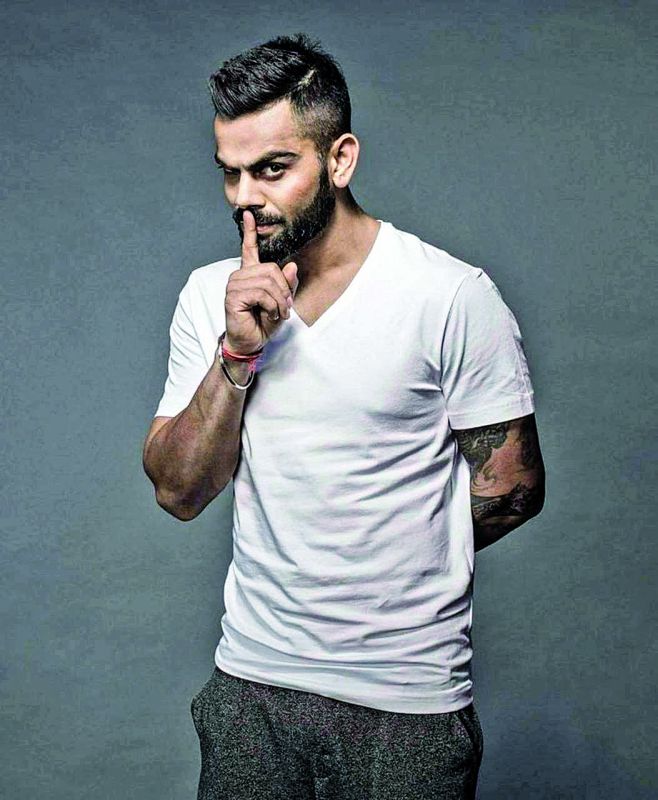 There is no one who possibly understands the benefit of insta mileage better than Priyanka, whose catch phrase on her account, reads, “Because every picture tells a story… look carefully… can you tell?”. She has worked insta to her advantage from posting PDA rich images of her romance with pop star hubby Nick Jonas to pictures of various international (and sometimes random) magazine covers.

Priyanka sure knows how to walk the talk. The page itself is almost like online photo-soap opera with images that focus on all elements of her life: Romance, family, social work, media images, exotic vacations, red carpet appearances and a sometime movie promotion. She is always impeccably turned out in ultra luxurious brands--- not surprising why the brands chase her then.

Social media influencer Thara Nandikkara feels that influencer-marketing is a relatively new way of advertising and requires more strategy. “Brands don't really know where to put their money and how to exploit influencers correctly. Influencer-marketing has turned Instagram into a number game. All brands care about is the number of followers on individual accounts.”

Perhaps that is why Virat Kohli believes in the ‘carpediem’ philosophy (his tag line on insta) and has spouts sporting lexicons like ‘positivity attracts positivity. Your choice defines your outcome.” Cleverly dancing in designer athleisure—no better way to get mileage for the brand with over 7,023,527 views for this post alone. Then there are the political correct pictures of the team huddle post world clap, with a thank you note to all fans. In acknowledging their disappointment and emphasising on how the team gave their best, he appeals to the EQ factor in all Indians. Now wonder he is a hot favourite with many family brands and of course having his ultra glam actress wife Anushka Sharma (her images smartly took a backseat while the WC season was on) by his side and dedicating many mushy posts to her, he is also the poster boy for romance in India.

Mumbai-based lifestyle blogger, Shrima Rai, who has 19.9k followers believes that it makes more sense to “find a product/ destination that suits your actual lifestyle. This helps in connecting more with your audience as they follow you for the purpose of relating to your lifestyle. As for compensation, it works the same as with any marketing campaign where it is negotiated based on how the Influencer is compensated for their work. Also, to a certain extent, the more followers you have, the more you will be paid as brands then perceive the celebrity as having more reach.”

Today, it’s not just the younger celebrities but even former superstars have joined the bandwagon. For instance actress Madhuri Dixit has 15.3 million followers and is prone to showcasing various designer outfits on her dance shows. Television’s most successful actress Divyanka Tripathi Dahyia who has 10.7 million followers actively promotes her international promotional vacation--- like her recent holiday in Macao with loved up images with her hubby actor Vivek Dahiya. The stylish image in designer gear is accompanied by hash tags tagging the hotel, designer, stylist etc.

This in turn gets them the attention from other prospective advertisers. “A brand would lookout for somebody who matches their aesthetic and values as there are all sorts of personalities out there. When you are collaborating with somebody, you know that you are getting mileage and brand awareness out of it. You need to reach out to people who inspire the general population. It’s something you calculate in your head; it’s like a barter, you understand that I may not get money but I might get that kind of mileage and press that will generate sales eventually,” adds Sharnamli Mehra Adhar, co-founder & creative director, The Pink Post Inc