Trash talk can actually put players off their game: Study. 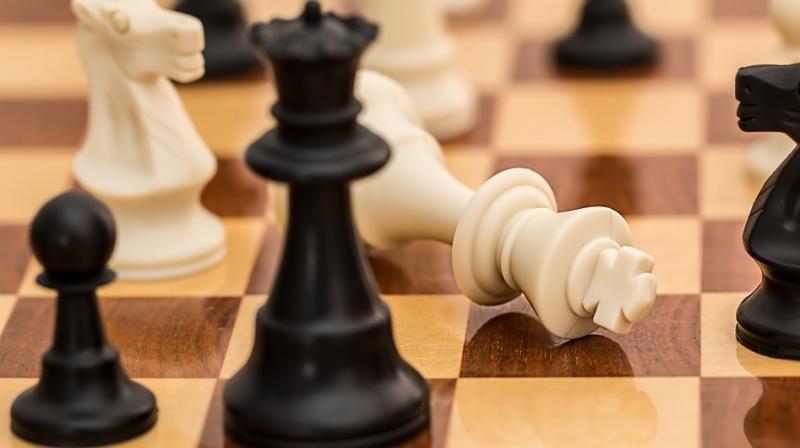 Plenty of coaches will tell you to 'get your head in the game' because having that mental edge and being mentally focused is incredibly important. (Photo: Representational/Pixabay)

Washington: A study of 200 adults has confirmed the ability of trash talk to negatively affect the game performance of a competitor.

The purpose of trash talk during competition is to cause the loss of focus by elevating emotion to the point of distracting an opponent and decreasing his performance.

"We always think of sports as being very physical games but they are absolutely mental games. Plenty of coaches will tell you to 'get your head in the game' because having that mental edge and being mentally focused is incredibly important, especially in sports that require hand-eye coordination. There's always that mental component and trash talk is another form of offense that athletes have to play defence against," said Karen CP McDermott, one of the researchers.

From baseball catchers jawing at batters awaiting fastballs and Muhammad Ali's aggrandised bragging and taunts toward his opponents in the boxing ring to NFL linebackers taunting runners just tackled and NBA players exchanging rude comments after a thunderous dunk, trash talk has been part of competitive sports from neighbourhood playgrounds to professional arenas.

McDermott's study, 'Emotional manipulation and cognitive distraction as strategy', used the racing video game competition 'Mario Kart' as the test model and found that the ability of trash talk to negatively affect the game performance of a competitor was confirmed.

The game was played under controlled conditions by 200 men and women aged 18 to 35, with some hearing verbally aggressive insults and some who did not during their competition.

A former high school volleyball player who competed in leagues and tournaments regularly for many years, McDermott said there is little scientific inquiry into why trash talk is used and how it affects its intended target.

As she began to look into it and the research is done on it, she did not find previous research in part because "trash talk" is a slang word rather than a scientific word.

She noted that while sports psychology is used to assist athletes when they perform, it primarily focuses on self-actualising, or visualising a successful outcome in competition rather than preparing for verbal attacks.

"We practice defensive skills all the time on the courts but you don't practice defensive mental drills. Part of the reason I think they don't do that is that there hasn't been enough study about trash talk to be able to formulate a defence  against it. The study I did is one of the first that attempted to map out the cognitive and emotional processes that a person will actually feel while being the target of trash talk," added McDermott.