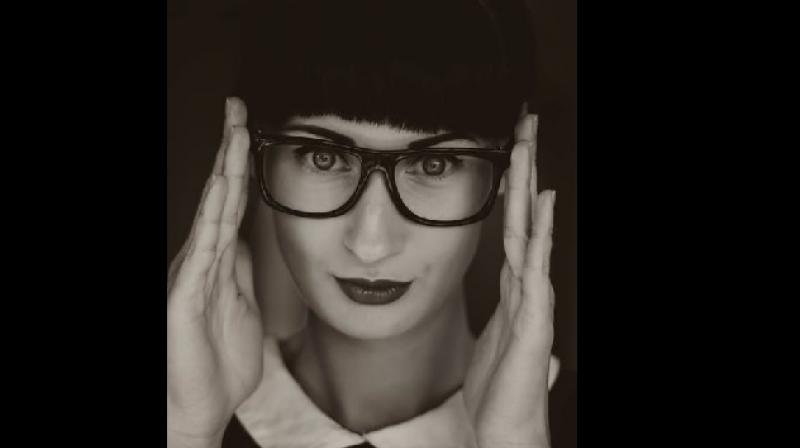 London: Here's some good news for every foul-mouthed person! Findings from a recent research suggest intelligent people are more likely to swear.

Researchers at the University of Rochester quizzed 1,000 people about 400 typical behaviours, and discovered a strong like between intelligence and swearing. During the study, all participants were asked to state how often they performed 400 behaviours, and how often.

Those with higher intellects were found to be more likely to curse, eat spicy breakfasts, and walk around the house naked. Extroverts, as you'd probably expect, like to drive cars faster than 75mph, gamble, tell dirty jokes, and drink a lot.

The study explored the complexity surrounding each different personality type, and the array of behaviours associated with each one. Its findings were published in the Personality and Individual Difference journal.

Another study previously found that people who can name the most swear words in a minute tend to score higher on IQ tests. Rather than being the sign of someone with a limited vocabulary, the study - published in the Language Science journal back in November 2015 - found that swearing proficiency was a sign of rhetorical strength.

Another benefit of swearing is that it acts as a natural pain relief. Psychologists from the University of Keele conducted tests in which some participants were asked to swear before either doing an intense session on an exercise bike or squeezing a device that measures hand grip strength.

In both situations, they found that swearing rudely resulted in significant improvements in performance compared with uttering 'neutral' words. Team leader Dr Richard Stephens said: "We know from our earlier research that swearing makes people more able to tolerate pain. "A possible reason for this is that it stimulates the body's sympathetic nervous system - that's the system that makes your heart pound when you are in danger."