Audrey Hepburn had a secret life as a Nazi fighter

A new book shockingly reveals that Hollywood actress worked for the Dutch Resistance before gracing the silver screen. 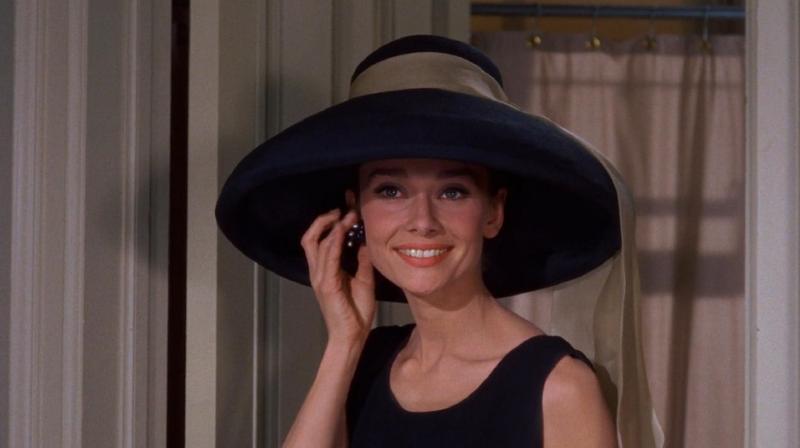 For the first two years of the war, Hepburn had to contend with the fact that her father was a Nazi agent and her mother was pro-Nazi. (Photo: Pixabay)

She is known for her films Roman Holiday, Sabrina, Breakfast at Tiffany's and My Fair Lady among others, and now a new book reveals that beloved actress Audrey Hepburn worked directly under Dutch Resistance leaders to help defeat the Nazis.

The book, Dutch Girl: Audrey Hepburn and World War II sees author Robert Matzen write of his proof that the Breakfast at Tiffany's star was involved in fighting the Nazis during World War II.

Born in 1929 in Belgium to Joseph Victor Anthony Ruston and Baroness Ella van Heemstra and relocating to Holland at the start of the war in 1939, Hepburn was traumatized by the murder of her uncle Count Otto van Limburg Stirum.

Dotti who wrote the foreword to the book said that he now understands why the words Good and Evil, and Love and Mercy were so fundamental in her own narrative and why she was open about certain facts and why she kept so many others in a secluded area of her being.

According to Matzen, Hepburn worked in the Dutch Resistance as a doctor's assistant during the Bridge Too Far battle of Arnhem in 1944 and for the first two years of the war, Hepburn had to contend with the fact that her father was a Nazi agent and her mother was pro-Nazi.

A pre-teen ballerina in England before being relocated to Holland, she soon became Arnhem's most famous young ballerina.

Never-before-seen color and black and white photos are also included in a separate section of the book - many of which are from Hepburn's personal collection .