Jijo has a fascination for men with long hair and beards, a reason why he chose Riyaz as one of his models. 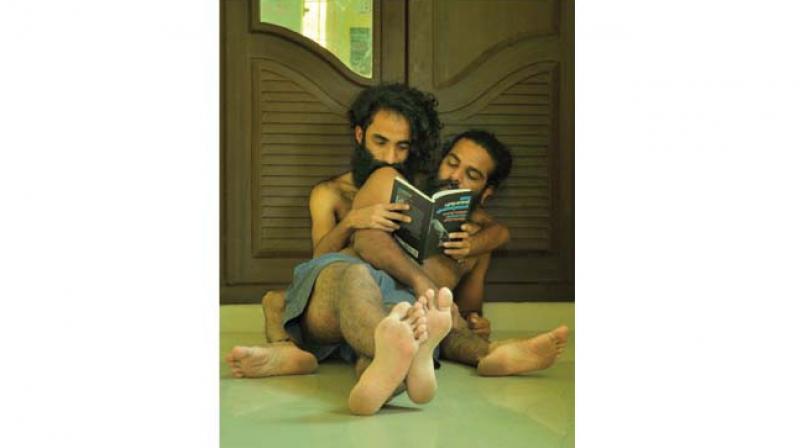 Jijo Kuriakose of Queerala has begun a photo series to show that there is more to the life of the LGBTIQ community than the challenges of coming out to the society.

Riyaz Khan was that day hanging out with the artists of an exhibition in Kochi. It was an exhibition by the LGBTIQ community. Someone came to ask him, “why don’t you like women?”
“I like women,” Riyaz said.

“How does it matter?” Riyaz said, smiling.

He has been friends with Jijo Kuriakose of Queerala, a community-based organisation for LGBTIQ people. Riyaz, a photographer, would take photos of the community, hang out with them. And be sometimes mistaken as a gay. But Riyaz knew none of this was enough. “A lot of us say we are supportive of the LGBTIQ people but what do we really do about it?” he asks in an interview. Perhaps why he overcame his fears and became a model for Jijo’s photo series featuring two men in intimate terms. Riyaz and Nevin Varghese are seen talking to each other, sitting on a bench gazing at something, waking up, reading, going through the everyday activities of two really close people.

“When people write about a transgender or a homosexual person, it is usually about the challenges he/she went through coming out to the people, to society. It doesn’t go beyond that. How did a homosexual couple fall in love, how is their life together… we don’t talk of all that,” Jijo says. The idea to take these photos came when they thought of having an exhibition as a second edition to the one they had in Kochi some time ago, ‘Homomorphism’. 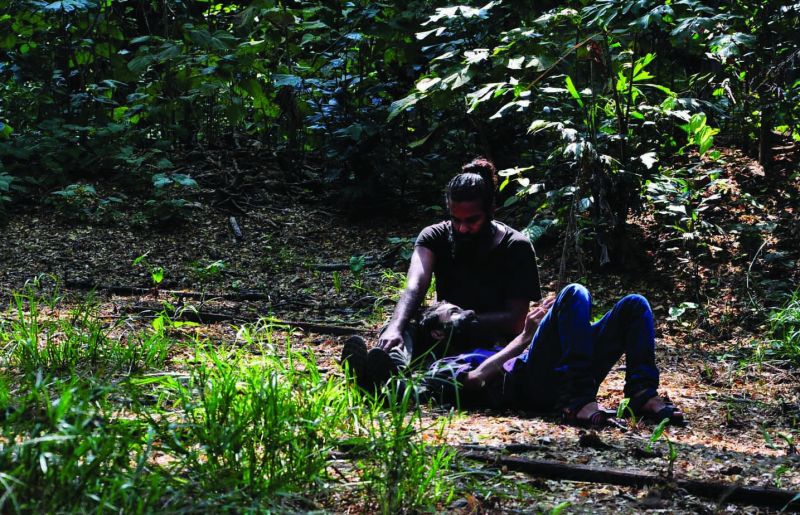 “There is all the talk about the objectification of women’s bodies. Men think they are free of this. How is a man’s body perceived? Will he not be gazed at by women, gays or transgender people?” Jijo asks. He also makes another important point. That ‘by default we assume everyone is heterosexual’. “A heterosexual person is never introduced as a ‘heterosexual person’, but you talk about other qualities. But when it is a homosexual person like me, you always introduce me by my sexual orientation. That becomes my identity. But there is so much beyond that, so much in our everyday lives. These photos explore that.” 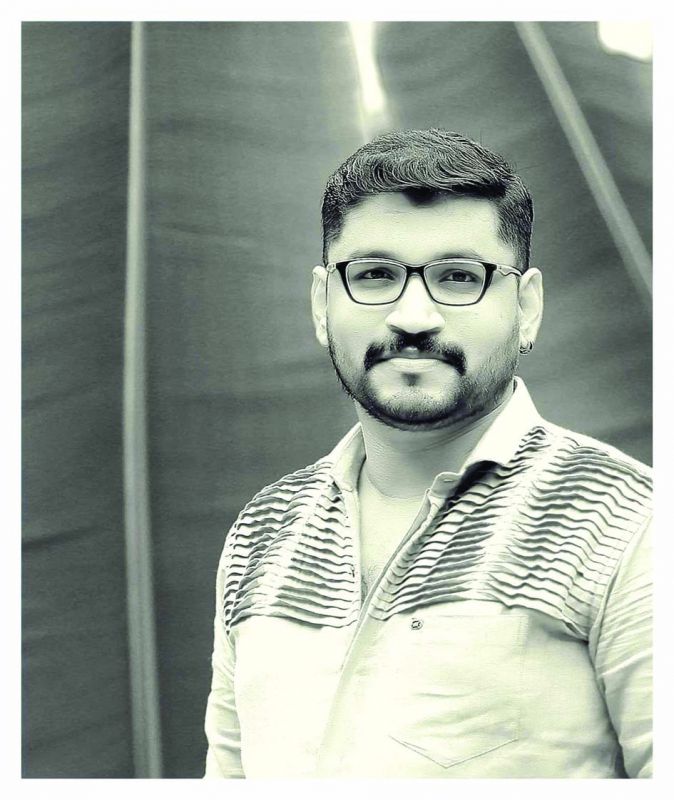 Jijo has a fascination for men with long hair and beards, a reason why he chose Riyaz as one of his models. “When he first talked about this project, I thought he wanted me to shoot the photos since I am a photographer,” Riyaz says. When he understood Jijo wanted him as a model, he was at first reluctant. “I didn’t know what the consequences would be. Then I happened to take photos of body art, using a nude model. After that I shot self-portraits, going nude in my privacy. I became more confident and became part of the photo series. For, like I said, what do we really do for the LGBTIQ community?”