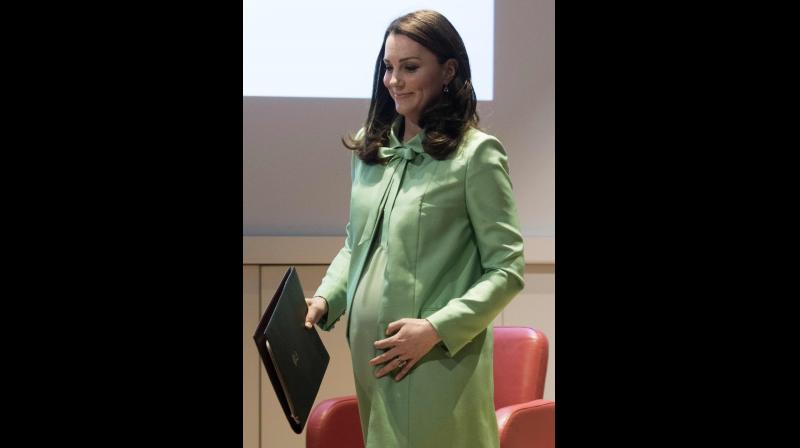 The new royal baby is expected to arrive soon.

However, what is more intriguing is that the new addition to the royal family will be born a commoner, even though it will be given an impressive title.

In a report by The Sun, royal historian Marlene Koenig revealed children in the royal family are 'styled' in a different manner if they are children of a royal duke.

"As the baby will be the son or daughter of the Duke and Duchess of Cambridge, they'll actually be His/Her Royal Highness Prince/Princess [name] of Cambridge," she is quoted as saying by The Sun.

She also explained why the baby will be born a commoner.  "It sounds complicated, but in the UK, the only people who are not commoners are the Sovereign and peers of the realm, [those with titles such as] Duke, Marquess, Earl, Viscount, and Baron," Koenig revealed.

Even though Prince Harry is recognised as a 'commoner', he will most likely be given a title when he marries Meghan Markle on May 19.

Meanwhile, Kate and Prince William's baby is expected to arrive in April.

The Duchess of Cambridge is already on maternity leave and the Lindo Wing at St Mary's Hospital in Paddington, London is getting ready for the birth.