According to an intimate survey, the number of celibate Americans is at a record high. 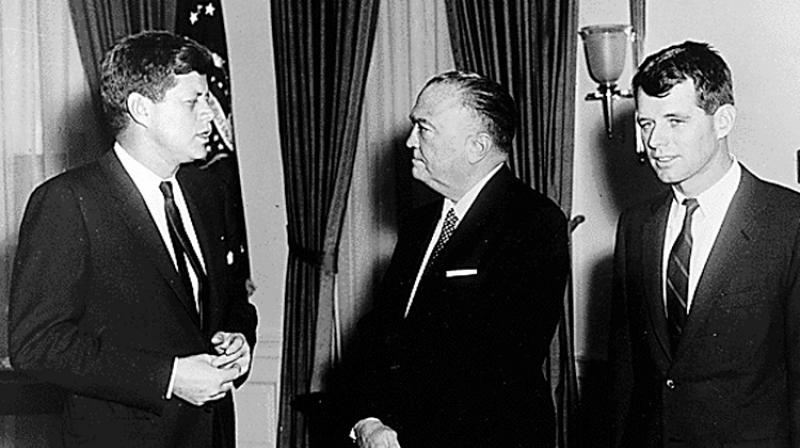 According to an intimate survey, the number of celibate Americans is at a record high.

US: The share of American adults having no sex in the past year reached an all-time high in 2018, an intimate survey revealed Friday and many of those missing out are men in their 20s.

An analysis of new research data by The Washington Post reveals a battle of the sexes, with 18 per cent of the women between the ages of 18 and 30 reporting no sex in the past year as well as 28 per cent of men.

The figure is as impressive among frisky 40-somethings of whom only nine per cent said they'd struck out in 2018. Just 13 per cent of those aged between 50 and 59 said they didn't get lucky last year. For those 60 and older, the share reporting no sex over the past year has remained steady around 50 per cent.

But the overall 23 per cent figure, up from 19 per cent two decades ago, paints a picture of a nation growing gradually but steadily less amorous. Celibacy as a corrosive force hit the headlines recently with emergence of the "incel" online subculture of angry young men unable to find sexual partners, with the movement even linked to several mass shootings in the US.

But it has had its high-profile champions too like Andy Warhol, J Edgar Hoover, Isaac Newton and Joan of Arc, who were all said to be proud celibates. The data on America's bedroom habits was collected for the General Social Survey conducted by the NORC research organisation at the University of Chicago and analysed by the Post. The newspaper said its analysis underscored a three-decade trend line marked by an aging population and higher numbers of unattached people.