These dos involve teenagers mixing up drugs of all kinds along with alcohol, resulting in a lethal cocktail. 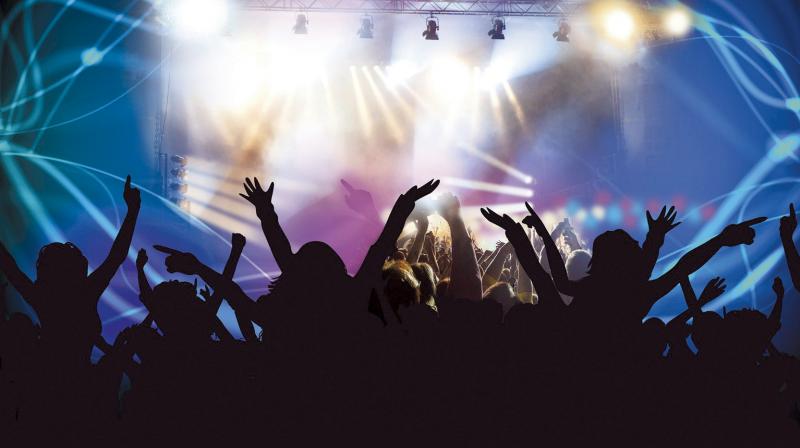 There are many drugs which are commonly used for therapeutic purposes for common ailments and yet have addictive potential.

We have heard of all kinds of parties — potluck parties, farmhouse parties, rave parties and beach parties! Here’s the latest and most dangerous kind — pharm parties. These parties provide an excuse for drug abuse, where people get high on prescription drugs. These parties are an extension of a recent trend by teens where they use drugs to get high. This is a potluck of pharma drug consumption, and is growing dangerously. Recently, a man selling prescription drugs for such parties was arrested by the narcotics bureau.

“We busted a call centre in which the accused was selling banned and prescription drugs to customers. Parents need to keep a watch over their children and the happenings around them. If anyone comes across any such parties, they should report to us immediately,” says S.K. Sinha, zonal director, Narcotics Control Bureau, Bengaluru. 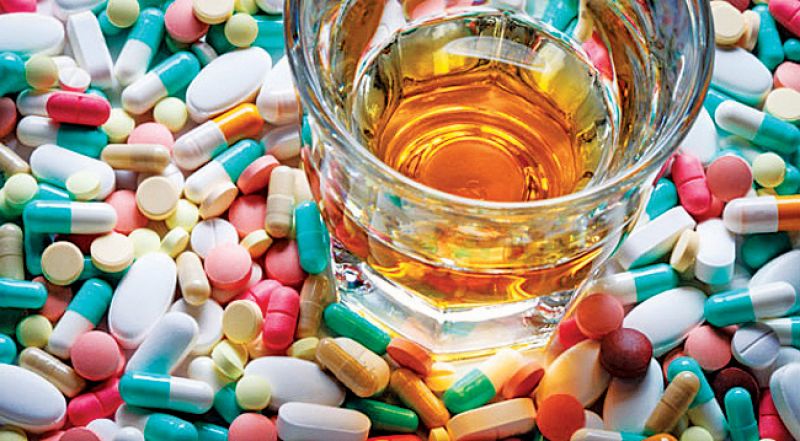 Children, mostly teenagers, get prescription drugs from home, mix up anti-inflammatory and anti-flu medicines, painkillers, even anti-depressants, and drugs of all kinds into a huge bowl along with alcohol. The result is a lethal cocktail. The biggest mistake parents make is assuming that their kids aren’t using this, or that they’re safe from these dangers.

“Every day my son would come home and talk to us about how other students from his school take or talk about alcohol and drugs. It’s a serious concern and schools should have some mechanism to handle such issues,” says Bina Mehta, whose son recently passed out from a high-profile international school in Jubilee Hills, Hyderabad.

More and more middle and high school students know how to buy alcohol or prescription drugs. What’s more, high-profile schools are no longer immune from drugs on campus and schools prefer to keep such incidents hidden away from enforcement agencies fearing for their reputation. On condition of anonymity, another student from the same school, says, “There are students who take drugs and alcohol, but the school has been focusing on creating awareness. They have a psychologist to counsel students.”

Teens abusing prescription drugs may not be a new problem, but the concern now is the spiralling trend of these pharm parties. “Abuse of pharmaceutical drugs is not a new phenomenon in India. Parents need to be aware and cautious and ensure that medicines kept for legitimate purposes at home are not stolen and consumed by vulnerable children. Strict action needs to be taken against pharmacies selling such drugs without valid prescriptions,” says Madho Singh, zonal director, Narcotics Control Bureau, New Delhi.

“Over the counter availability of prescription drugs, especially habit-forming medicines, is a crime under the law. In Telangana, during my previous stint in the drug control administration, we took strict measures against the availability of over-the-counter prescription medicines. Almost all medical stores across the twin cities put up posters asking customers to bring their prescription along. I do agree there has been a laxity of late, and there is a stringent need to put back the control,” says Akun Sabharwal, director, Prohibition and Excise.

There are many drugs which are commonly used for therapeutic purposes for common ailments and yet have addictive potential. Tramadol, Codeine and sleeping pills like Lorazepam and Alprazolam are a few examples. “Medication like this should not be dispensed without a valid prescription,”  says Dr Hari Kishan Boorugum, consultant physician, Apollo Hospitals.

“It is the responsibility of the elders in the family to keep drugs, especially the ones with addictive potential, out of reach of children and adolescents in the family. We see teenagers and young people coming here with an overdose of various drugs, but I have not seen any recent splurge in such admissions,” explains Dr Hari Kishan Boorugu.

Deadly combination
The most commonly abused drugs are Morphine, Ephedrine, Pseudo Ephedrine, Ketamine, Diazepam, Zolfresh, Alprazolam, Lorazepam, Codeine-based cough syrup and Phensedyl, and when consumed with alcohol, these cocktails often lead to severe medical emergencies with dire consequences. When patients and medical professionals have no idea what exactly was taken, the ability to treat common overdoses gets severely dented thereby making the situation even more dangerous.

So, how do they know which drug to take to get high? Says a student, “You get all the information on the Internet.”

S.K. Sinha says, “There have been reports of abuse of prescription drugs such as Alprazolam, Diazepam, villium and cough syrups. There are so many drugs that can give them a high. Painkillers, anaesthetics, drugs meant for treating depression and anxiety, stimulants, cough syrups based on codeine (which is derived from opium). Usually it is diverted from retailers and wholesalers.”

This can lead to a disaster, not only for the youngster, but also for the family and, indeed, all of society, points out Dr Sandeep Lakhtakia, Gastroenterologist, Asian Institute of gastroenterology, adding, “The youth can get addicted to sedatives or neuro-stimulants, which are meant for their elders or parents. This can have serious social implications.”

As Dr Stephen Covey, the author of The Seven Habits of Highly Effective People, says, “What is urgent may not be important and what is important may not be urgent. Child upbringing is both important and urgent at all times and cannot be second to anything.”