She also added that she injured him but didn’t slice off his penis completely. 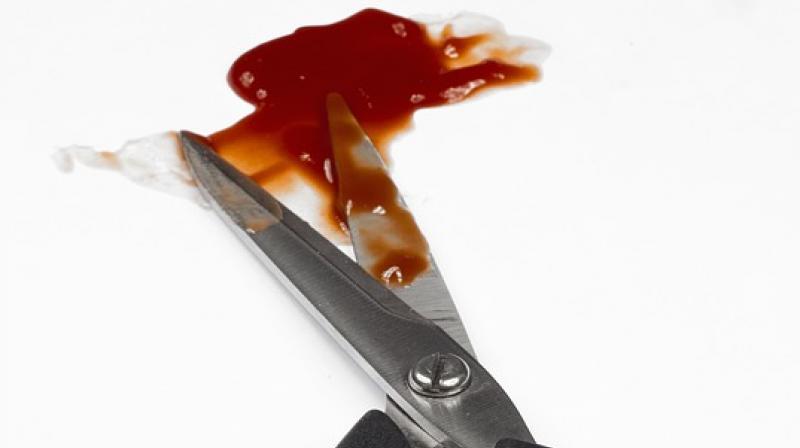 Brenda Barattini is serving time in prison without bail and says that her boyfriend’s actions caused great psychological harm to her (Photo: Pixabay)

Leaking private intimate moments with a significant other on tape is a terrible act with disastrous consequences. But while one may take any action against such breach of trust, some tend to be more extreme in their approach.

A woman from Argentina used garden scissors to cut off her boyfriend’s penis. She was allegedly furious about him showing their home made sex tape to his friends and decided to make him pay.

Brenda Barattini is serving time in prison without bail and says that her boyfriend’s actions caused great psychological harm to her. She also added that she injured him but didn’t slice off his penis completely.

Meanwhile the man’s lawyer said he is suffering depression while waiting for operations to reattach his member.