The boy’s torso was trapped in the drum with his head and hands sticking out of the machine. 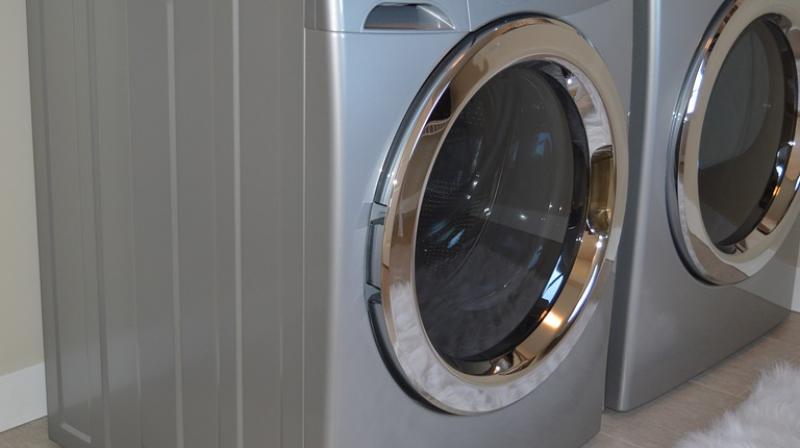 This isn’t the first such incident to be reported from China (Photo: Pixabay)

Children are curious by nature and it’s generally a good thing until they are left unattended. Not paying attention to a child can sometimes leave them in terrible situations which they themselves don’t fully understand.

A four-year-old boy in China had to be rescued after he got stuck inside a washing machine. The child was playing by himself at his house when he climbed into the machine and got trapped.

The boy’s torso was trapped in the drum with his head and hands sticking out of the machine. Fire-fighters had to carefully cut the drum using a saw to save him after 22 minutes.

This isn’t the first such incident to be reported from China as some of them have been fatal.