Fish out of water: Algerian woman restaurateur makes living in a man's world

She makes a living, even if tourism remains underdeveloped in a country still reliant on oil and gas. 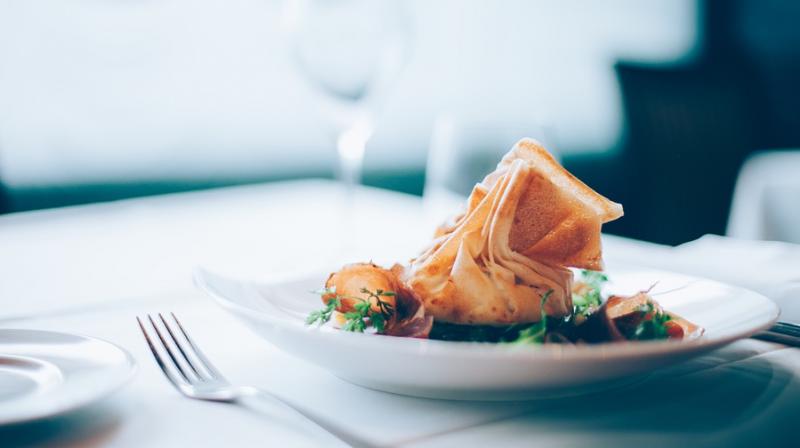 BOUHAROUN, Algeria: Haggling with the fishermen in the seaside village of Bouharoun for the produce she serves in her restaurant, Algerian Karima Daikhi is a woman determined to make her way in a man’s world.

When her husband was killed by jihadists in 1995, Daikhi had no choice but to enter the growing pool of female wage-earners in a country where, outside the largest cities, women were once expected to stay at home.

“I had to struggle and impose myself. I had no choice. Six children to feed, educate, and take care of,” Karima Daikhi told Reuters as she sold fish soup and “bourek”, a local speciality of fish wrapped in crispy pastry, at her stall on the quayside.

Daikhi is not alone, in a country where 200,000 people were killed in a civil war in the 1990s, leaving countless war widows.

The proportion of women in work was 13.6 percent in 2015, up from 10.2 percent a decade earlier, with around 2 million in work compared with 9 million men.

“The men here are also my suppliers, so you definitely must be present in the harbour, where there are no women,” the 52-year old said.

Daikhi closes her restaurant during the Muslim fasting month of Ramadan and sells her wares from the stall she started with in Bouharoun, a village 50 km west of the capital Algiers that is a tourist spot in summer, with small restaurants selling grilled sardines, squid, shrimps and bourek.

She makes a living, even if tourism remains underdeveloped in a country still reliant on oil and gas for more than 95 percent of its foreign earnings.