Enjoy the trivial things through the lens! 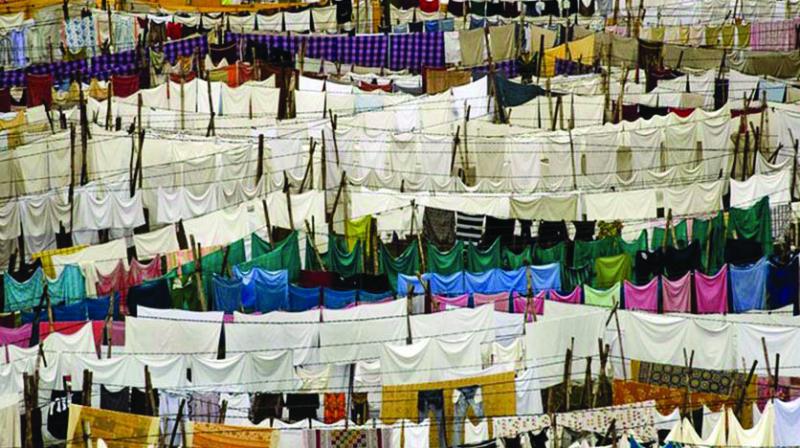 “Photography is a way of feeling, of touching, of loving. What you have caught on film is captured forever, It remembers little things, long after you have forgotten everything.” -  Aaron Siskind.

Veteran photographer Mala Mukherjee’s first solo show took place way back in 1994. Since then Mala has been through an interesting journey as an adventurer in which, through her lens and her abundance creativity, she has captured some stunning imagery which captivates the onlooker. 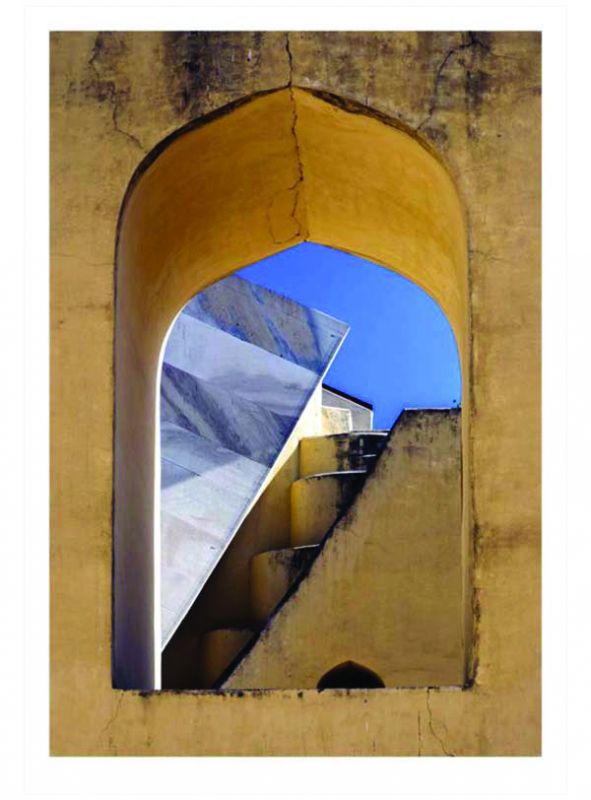 Her photographs are purely a work of art. With a consistent combination and composition, she knows how to play with light and shade. Her emphasis for composition and at the same time bringing a sense of abstraction to her work can be seen in one of her works where she has shown a Dhobi Ghaat with a variety of clothes kept for drying purposes in the typical urban life of a cosmopolitan individual.

Though the sight is common, the way she has clicked the picture showcases a lot of intrigue and has a sense of abstraction to it. When she works, Mala relies mostly on her senses in her choice of subjects, preferring to capture objects that her eyes take a fancy to. There may not be a theme to her works, as a result. One would, however, find a few Jantar Mantar photographs among them.

The Jantar Mantar theme has been a continuing obsession for the artist over many years. The exhibition has her recent works from the last three years. It is a continuation of her passion for trivial objects around and the discovery of texture, colour and form in them.  Mala  says she is fascinated by their colour and the melodies of the many tales that they reveal. Mala has over the years gained a lot of recognition for being a stellar photographer.  “Photography has been my passion since I was a child. Over the years, stealthily, it became my profession!   It occupies virtually my whole life,”  says Mala.

— The writer is an art  expert and curator.