Alert! You can be caught fake-laughing

People are more attuned to the emotional engagement of others, and more likely to use those signals to predict other people's behavior. 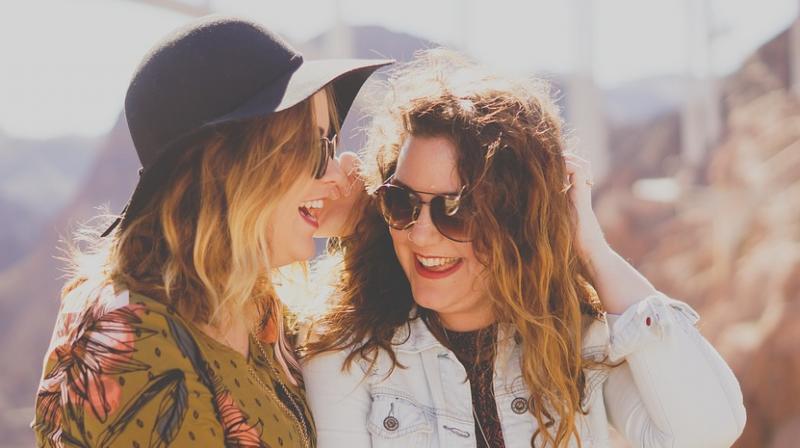 Washington: A new study has revealed that people across cultures and continents are largely able to tell the difference between a fake laugh and a real one.

Researchers at the University of California studied the nature of laughter for almost a decade and what it reveals about the evolution of human communication and cooperation. Working with the knowledge that laughter is a powerful and universal human play signal that allows people to predict behaviour and affinity, the authors expanded their previous research to include new participants from various countries, representing six continents.

For real laughter, researchers extracted laughs from recorded conversations between pairs of English-speaking, female friends. For the fake laughs, they took laughter produced by women who were asked to laugh on command. The recordings were edited for length and volume and played in random order to the study participants.

Across all societies, listeners were able to tell better than chance whether a laugh was 'real' or 'fake.' But some variation was later identified.

Participants from smaller, less industrialized societies were more accurate in identifying fake laughs. The result suggests that in places where deep and complex social relationships are critical to survival, people are more attuned to the emotional engagement of others, and more likely to use those signals to predict other people's behavior.

Volitional laughter and spontaneous laughter originate from different vocal production systems and have distinct acoustic features. On the other hand, volitional laughter is produced by a system in the brain that controls the tongue and lips, our instruments of speech.

"We chose to use the words 'real' and 'fake' in our research because it taps into people's intuition. Technically, all laughs are real -- they are just produced by different vocal systems. We wanted to test whether or not this distinction is clear around the world," said lead researcher Greg Bryant.

Humans aren't the only animals that exhibit play vocalizations. But people are unique in using speech to mimic those spontaneous vocalizations. Genuine laughter is perceived as a prosocial signal, an honest expression of affiliation, researchers believe. But even fake laughter can be construed as a polite cooperative signal, especially in highly industrialized societies where anonymous interpersonal interactions informed by social status are common.

The findings are published in the Journal of Psychological Science.