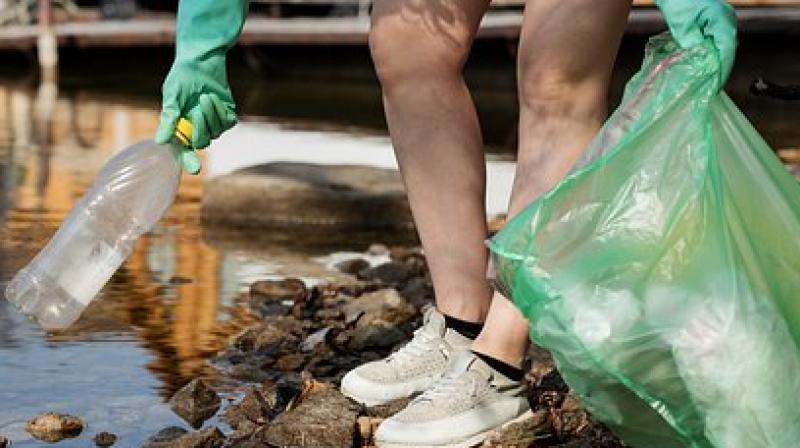 Further talking about sustainability and the worsening ocean pollution Corey said, "That's why it's imperative that we use our platform to raise awareness and inspire change -- not just for the time being but for generations to come."