Renaming iconic locations like stadiums and roads could be called as the way to honour the passing of prominent personnel. 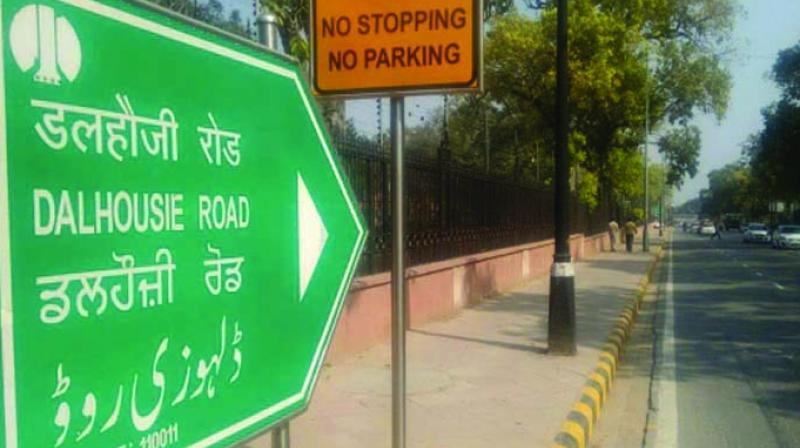 The rename which took place in 2017 was done after a lot of deliberation and discussion.

The rename culture in Delhi has become pretty evident with numerous roads getting renamed in recent times. After the demise of Arun Jaitley, who was an ardent follower of cricket, another case of renaming took place. In the memory of the former union minister who also served as president of the DDCA for 13 years, Feroz Shah Kotla the oldest cricket stadium has been planned to be renamed after him, as Arun Jaitley Stadium. The news was released on the official Twitter site of DDCA.

The renaming of Delhi’s most famous cricket venue as Arun Jaitley Stadium will take place on September 12 at a function where a stand of the ground will be named after India captain Virat Kohli. The name change will only be applicable to the stadium as the ground will still be called Feroz Shah Kotla.

Similarly, a number of prominent places in Delhi have undergone such changes.

Aurangzeb road:
In 2015 BJP MP Maheish Girri urged Prime Minister Modi to rename Aurangzeb Road to APJ Abdul Kalam road as a sign of tribute to the former president. The road changed its name from a Mughal emperor to the “Missile Man”.

Dalhousie road:
NDMC had also renamed the famous Dalhousie Road in the national capital as Dara Shikoh Road after the elder brother of Mughal emperor Aurganzeb. This was done to honour Dara Shikoh for uniting Hindu and Muslims. The rename which took place in 2017 was done after a lot of deliberation and discussion.