Giant earthquakes not as random as thought: study

In 1960, South-Central Chile was hit by the largest known quake on Earth with a magnitude of 9.5. 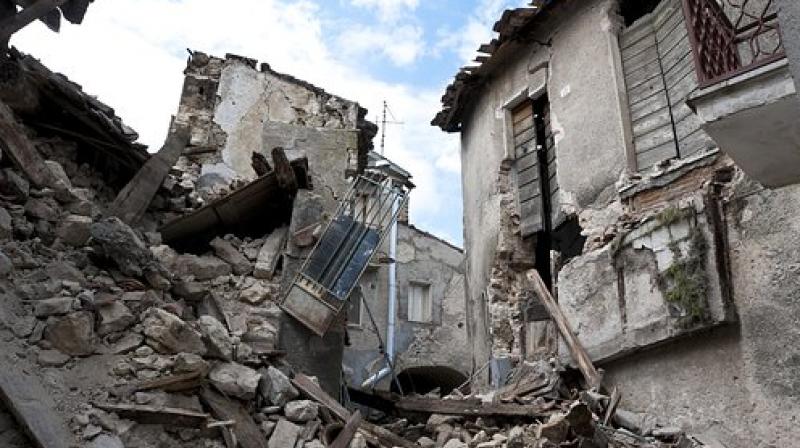 "In 1960, South-Central Chile was hit by the largest known quake on Earth with a magnitude of 9.5," said Jasper Moernaut, an assistant professor at the University of Innsbruck in Austria.

"Its tsunami was so massive that - in addition to inundating the Chilean coastline - it travelled across the Pacific Ocean and even killed about 200 persons in Japan," said Moernaut, lead author of the study published in the journal Earth and Planetary Science Letters.

"Understanding when and where such devastating giant earthquakes may occur in the future is a crucial task for the geoscientific community," Moernaut said.

It is generally believed that giant earthquakes release so much energy that several centuries of stress accumulation are needed to produce a new big one, researchers said.

Therefore, seismological data or historical documents simply do not go back far enough in time to reveal the patterns of their recurrence, they said.

By analysing sediments on the bottom of two Chilean lakes, the researchers recognised that each strong earthquake produces underwater landslides which get preserved in the sedimentary layers accumulating on the lake floor.

By sampling these layers in up to eight metre long sediment cores, they retrieved the complete earthquake history over the last 5,000 years, including up to 35 great earthquakes of a magnitude larger than 7.7.

The team found that giant earthquakes (like the one in 1960) reoccur every 292 years (give or take 93 years) and thus the probability for such giant events remains very low in the next 50-100 years.

However, the "smaller" (about magnitude 8) earthquakes took place every 139 years (give or take 69 years) and there is a 29.5 per cent chance that such an event may occur in the next 50 years, researchers said.