Here's how lemons created the mafia

New study claims that a lemon craze in 19th century may have given rise to Sicilian mafia. 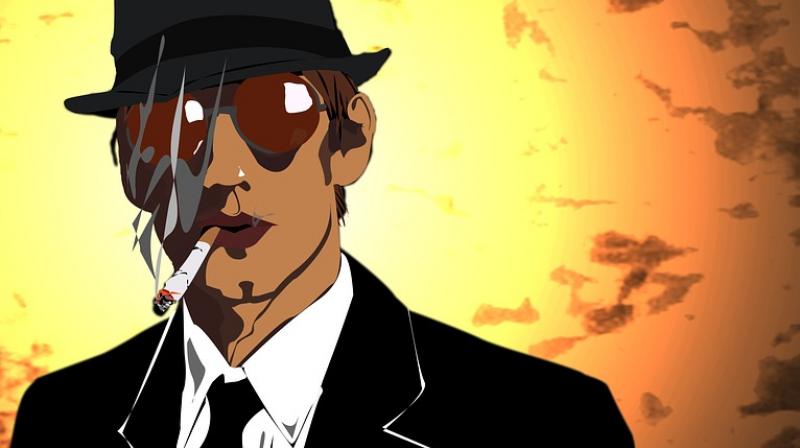 New study claims that a lemon craze in 19th century may have given rise to Sicilian mafia.

According to a new study, craze for lemons in the 19th century allowed mobsters to cement their position as protectors of local businesses.

The surge in demand for lemons arose during the Napoleonic Wars after James Lind, a Scottish doctor and pioneer of naval hygiene, discovered that citrus fruits cured scurvy.

According to the researchers, the mafia appeared in locations where lemon producers made high profits for overseas export.

The mafia protected lemon farmers from 'predation' and acted as middle men between producers and exporters.

The study was conducted by researchers at Queen’s University Belfast and was published in the Journal of Economic History.

It involved analysing data from a parliamentary inquiry in 1881-1886 on Sicilian towns.

The study looked at the causes of crimes in 143 towns, finding that mafia presence was strongly related to the production of oranges and lemons.

The study further argued that an increase in fragmented land following the Bourbon-era land reforms (1816-1860) provided the 'breeding ground' for mafia protection - because there were a higher number of land owners, there was an increased need for private protection.

Lemons became prized after their health benefits were discovered, particularly with regards to prevention of scurvy.

When demand for the fruit began to grow, they had to be imported from Sicily. However, lemon trees have a poor tolerance for extreme climatic conditions, and require temperatures between 13-30°.

The average temperature in Sicily is between 10–22°C, making the island one of the few places in Europe where lemons could be reliably grown.

As demand for lemons surged, the mafia were seen as a force that protected small-scale farmers.