More and more stars are trolled by fans who are either jealous or just unable to assimilate their success. 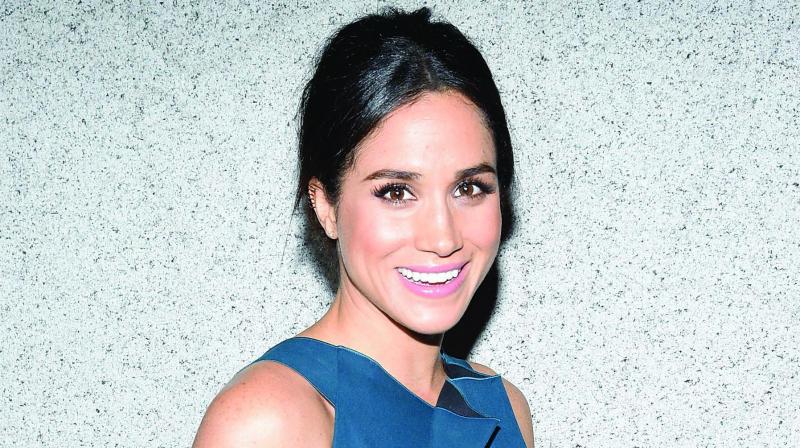 The word celebrity brings with it fame, money and fan following — that is essentially the job description. But many envious and jealous social media animals tend to troll celebs, overlooking the fact that they too are human, and have normal lives with the same problems. Duchess of Sussex and Suits star Meghan Markle’s entrance into royalty has been documented enough. She had a fairytale wedding. But many who were envious of her good fortune decided to troll Meghan mercilessly — about her race, being a commoner and even called a gold digger, after the nuptials, she was trolled again for wearing a revealing dress at the memorial of Stephen Lawrence. Addressing her as Suits character Rachel, the trolls wanted Meghan to cover up with a jacket, wear stockings, set her hair right and stop holding hands.

Recently, Junior B too was trolled and compared to Stuart Binny. “Stuart Binny is a replica of Abhishek Bachchan. Both got a beautiful wife without deserving her. Both got into Movies/Cricket Because of their father. Both Are “USELESS” stated the troller under the name of BobbyDeol (@adityachopra).  Abhishek savagely gave it back, and retweeted, “Walk a mile in my shoes, brother. If you even manage 10 steps, I’ll be impressed. Judging by your tweets don’t think you’ll make it too far! Spend time improving yourself, don’t worry about others. God knows, we all have our own journeys. Get well soon.” Similarly, Bella Hadid and Kendal Jenner too were trolled by Foufiasse who wrote, “2 fake b***es sitting in a tree, first comes the nose job, then come the lips.. but not a nicer personality which these two girls need.” Bella too answered this troll beautifully. Sandalwood actress Sukrutha Wagle says, “I’ve learnt to avoid such negativity. Also, star kids are under constant pressure, and compared to their parents.”

Psychologist Aishwarya Honavalli says,  Trolls believe celebs have everything going for them. But, they are human with similar problems. No one knows what they go through.”