Other names to make the list of influential women include human rights lawyer Amal Clooney. 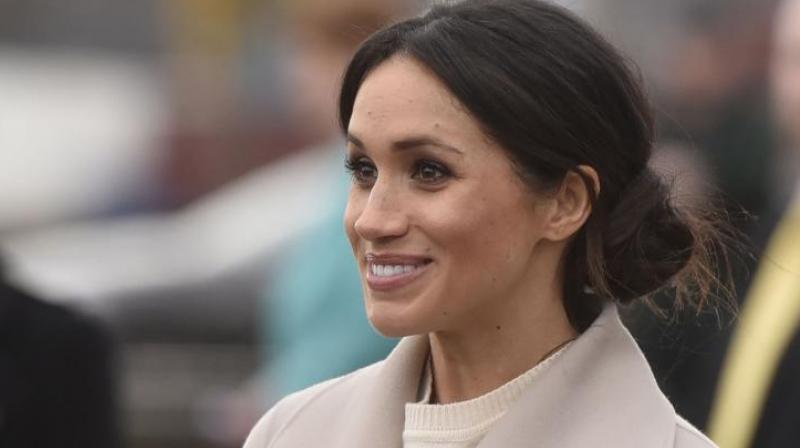 Meghan's brother,Tom Jr and sister, Samantha Grant say they have not been invited to the wedding. (Photo: AFP)

LONDON: Meghan Markle was named among the 25 most influential women in Britain on Thursday, according to a list published by UK Vogue magazine which hailed her as forging a new identity for the monarchy.

It highlighted influential women working in sectors such as arts and entertainment, science, politics, media and law.

Markle, whose star-studded wedding celebrations at Windsor Castle this month were watched by millions of people around the globe, was described as “one of the most recognizable women in the world”.

“Her influence stretches far beyond the ceaseless coverage of her style – as a bi-racial campaigning feminist from America, she is helping to forge a new 21st-century identity for the monarchy,” British Vogue wrote on its website.

It hailed Scottish Conservative leader Davidson’s “relatable personality and progressive ideas” and said McCartney ran “one of the most forward-thinking and powerful independent houses in fashion”.