This man's in love, with his car

35-year-old pub owner says he has fallen in love with his gold-colored Jaguar, and enjoys their personal time together. 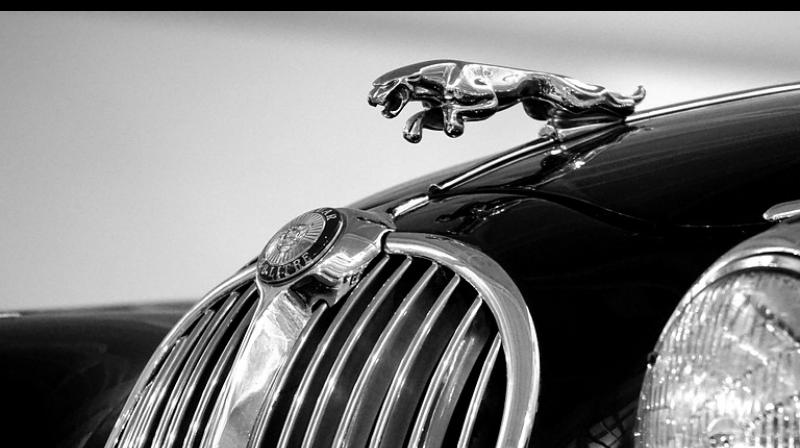 When we say love has no boundaries, most of us, perhaps, do not comprehend that things can be this different.

A 35-year-old man, Darius Monty, of Staines has fallen in love with his jaguar and says he makes love to it. Experts are of the opinion that it is a rare disorder that Darius is suffering from.

Darius suffers from a sexual condition called mechanophilia where the victim falls in love with an inanimate object and starts developing strong physical attraction towards it.

Speaking to The Sunday Mirror, Darius said that he did not expect people to understand him as it was something that he himself did not understand. However, he added that he fell in love with the car the same way others fall in love with women.

Darius said that he found the car arousing and did not see it as an object.

While he was in a relationship with a woman when he got the car, she left him when his ‘love’ for the car surfaced.

It turns out that the pub owner can't seem to stay away from the car, and his passion for Goldie sees him return from his night shift at the pub and make love to the car.

Though he wishes to have a normal relationship as well, he agrees that his girlfriend will have to share him with Goldie.

Speaking further Darius also added that it was something about the smooth, shiny paintwork and the perfect curves of the car that got him turned on the first time.