Deirdre O’Connor has visited 455 Wetherspoons of its 905 outlets till now. 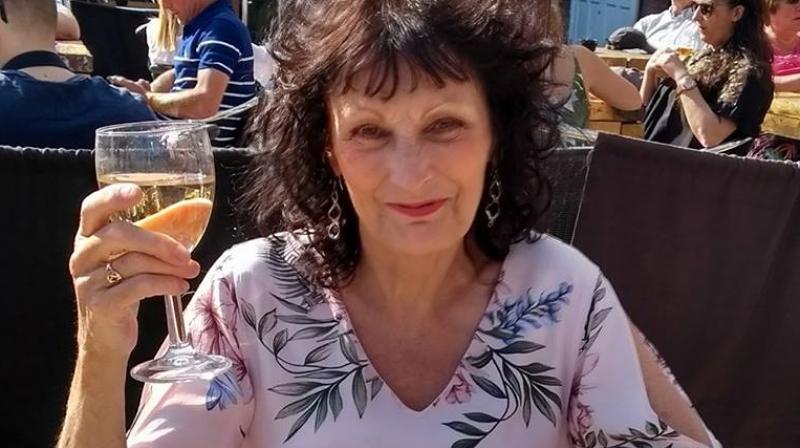 Grand mum says that it is better than sitting at home knitting (Photo: Facebook)

To say that Deirdre O’ Connor has a passion would be an understatement. The 61-year-old catering worker loves Wetherspoons pubs so much that she has toured the UK supping in 455 of them and has the photos to prove it.

Deirdre launched a mission 17 years ago to visit every one of the pubs in the country and with a chain that is open in 905 places, she is just halfway there.

Deirdre’s favorite combo is a pint of Kronenbourg and a Balti cury, the grand mum says that it is better than sitting at home knitting. She further adds that she has three albums full of photos.

Deirdre visits a pub every fortnight, often her daughter Kerry driving her.

The trek by the gran, of Stretford, Gtr Manchester, has taken her as far as Belfast, Edinburgh, London and the Isle of Wight.

Her favorite, till now, turns out to be one in Blackpool, while another at Nottingham is her least favorite because it was full of rockers.