Aardvarks can be found throughout sub-Saharan Africa. 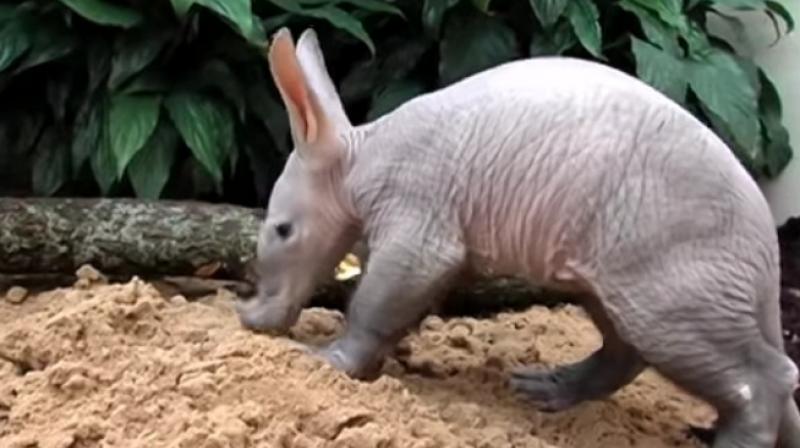 Johannesburg: A new study says hotter temperatures caused by climate change are taking their toll on the aardvark, whose diet of ants and termites is becoming scarcer because of reduced rainfall.

The University of Witwatersrand in South Africa said Monday that drought in the Kalahari desert killed five out of six aardvarks that were being monitored for a year, as well as 11 others in the area. Aardvarks are found throughout sub-Saharan Africa.

Professor Andrea Fuller says the body temperatures of the aardvarks in the study plummeted during the night because they were not getting enough energy from their diminished food sources.

Fuller says the aardvarks tried to conserve energy by looking for insects during the warmer daytime instead of at night, but their efforts to adapt could not save them.