On Princess Diana's 20th death anniversary, a look back on her last day

Find out what happened that fateful day. 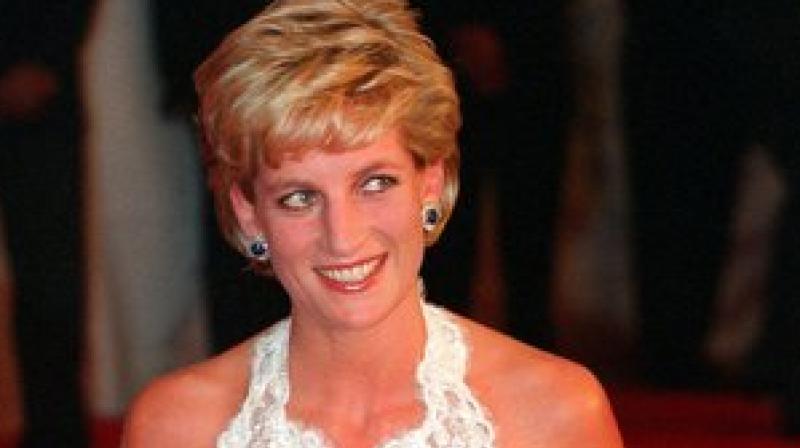 In this Tuesday Sept. 24, 1996 file photo, Britain's Diana, Princess of Wales, arrives for dinner in Washington. It has been 20 years since the death of Princess Diana in a car crash in Paris and the outpouring of grief that followed the death of the “people’s princess.”

Even 20 years later, the public's appetite for stories about her time on Earth has not diminished. A detailed account of her last day has been pieced together in a report by The Washington Post.

It began as a leisurely day on her new love Dodi Al Fayed's yacht on Emerald Coast in Sardinia. Fayed's butler remembered them being in "good mood".

They had been dating less than a month, but their romance was of such public interest because it had it all from thrilling to scandalous. The son of Harrod's department store owner Mohamed Al-Fayed, Dodi was rich. Diana was divorced from England's Prince Charles who cheated on her.

On that fateful day, Diana called her friend Richard Kay to tell him she had made a decision to "radically change her life", The Washington Post reported. "She was going to complete her obligations to her charities," Kay is quoted as saying by The Washington Post and would withdraw from public life by year end. While she never told him why, Kay suspects it would have been likely she and Dodi were planning to marry.

Over the years, there have been conflicting reports about their love story. Diana's relatives and friends say it wasn't serious. Dodi's family believe otherwise. Recently, the Daily Mail reported Diana's private secretary believed the princess was about to end her relationship with Dodi soon after their trip.

The report by The Washington Post stated Dodi was going to propose to the mother of the future king of England that very night in Paris. Fayed is reported to have purchased a six-figure diamond ring for his lady. For that day, there was only a single entry on Fayed's calender - pick up the ring at 6:30 p.m.

It was 11:30 a.m., when the couple got off the boat and boarded a plane to Paris. From the moment they arrived in the city they were hounded by photographers wanting to get their shot of the two. The sheer volume of paparazzi would increase as they day moved forward and was a sign of things to come. They arrived at the The Ritz, one of his father's hotels. There they parted ways while he went to the jeweller and she visited a salon for a hair appointment. After resting in the hotel's Imperial Suite, they left for Dodi's apartment to get ready for dinner.

Just before that, she called her children Prince William and Prince Harry, who were with their father and Queen Elizabeth in Scotland. "For the first time in years, all was well with her world," Kay wrote in the Daily Mail.

As they made their way to his apartment, photographers followed their every move as more waited outside the building. When they were finally inside the home, Fayed allegedly told his butler he was going to propose that night over dinner, the report revealed.

However, their dinner plans were a bust. They intimate dinner at the Chez Benoit was interrupted by relentless photographers. So they headed for The Ritz's dining room hoping to enjoy their time together. She reportedly ordered vegetable tempura and he ordered grilled turbot. However, the other diner's indiscreet stares forced them back to the Imperial Suite where they asked their food to be delivered.

Their plans were ruined once again as hundreds of photographers were waiting at the hotel. So they decided on a new plan. Diana and Dodi would sneak out the back door in a borrowed car, while their driver and bodyguards would leave from the front pretending to make way so the couple can leave.

However, what happened after that has been scrutinised, investigated and even resulted in many conspiracy theories. While they did manage to escape, the driver was found to be drunk.

After photographers received a tip of their escape, they quickly darted off to catch them. They couple's driver tried to speed off but crashed the car inside the Pont de l'Alma tunnel near the Eiffel Tower. Dodi instantly died and the people's princess died at the hospital. She was only 36.