Locals from Ukranian town of Saltivka were horrified when they found headless corpse dumped near cellar doorway close to apartment block. 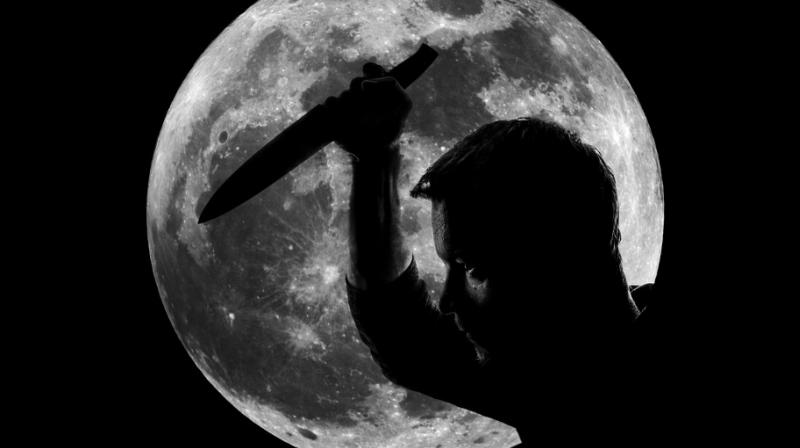 Knife wounds to the body showed 'meat' had been sliced off the man. (Photo: Pixabay)

In a shocking case, a father and son have been detained after being accused of beheading an ex-policeman and cannibalising his body.

Locals from the Ukranian town of Saltivka were horrified when they found a headless corpse dumped near a cellar doorway close to an apartment block.

Knife wounds to the body showed 'meat' had been sliced off the man.

Police later searched the apartment of a father and son - and found the head of the 45 year old former cop in a box stashed on the balcony.

The victim is understood to be a former policeman who went missing form home on 4 October and had last been seen later drinking in the company of two men.

Police sources say the ex-cop was killed by a stab wound to the neck.

The detained son - aged 20 - gave testimony that his father had sliced 'meat ' off the legs and ribs - and boiled it on his cooker. They then ate the cooked human flesh.

A formal murder investigation has been opened and if convicted, the men face from ten years to life in jail.