Heritage gets a facelift

Year 2016 has been a fairly good year for the heritage structures in the city. 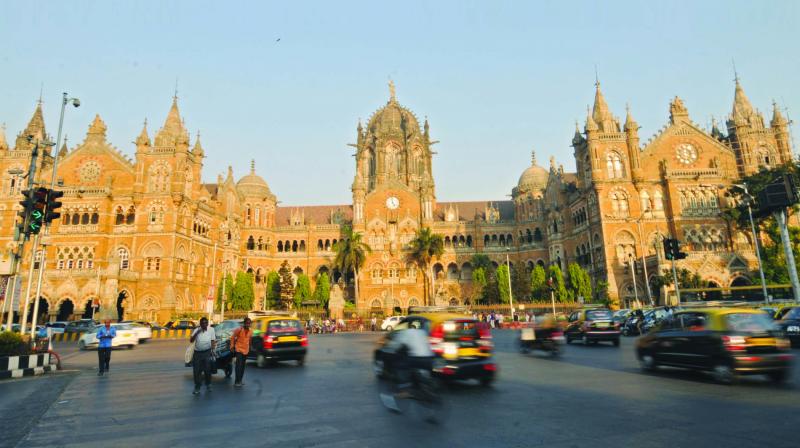 One important project in that regard was the uplifting of CST station.

The biggest achievement for the city this year has been its ability to draw the interest of the younger generation. This is evident from the number of heritage walks organised by the younger bunch. The one that we at Bhau Daji Lad Museum had organised would get booked up within 15 minutes and most of them were young people. That made me immensely happy. It’s a trend we must encourage. We must keep the curiosity alive and also invest in restoration and preservation of our heritage.

2016 was positive in that sense. One important project in that regard was the uplifting of CST station. The PM has chosen to improve the visitor facilities at the station and we have been asked to make a new museum. There will be an entrance plaza and the idea is to have some sort of mini sound, sight and performance space. For that the hawker area has to be sensitively relocated and we have suggested creating a lane for them. 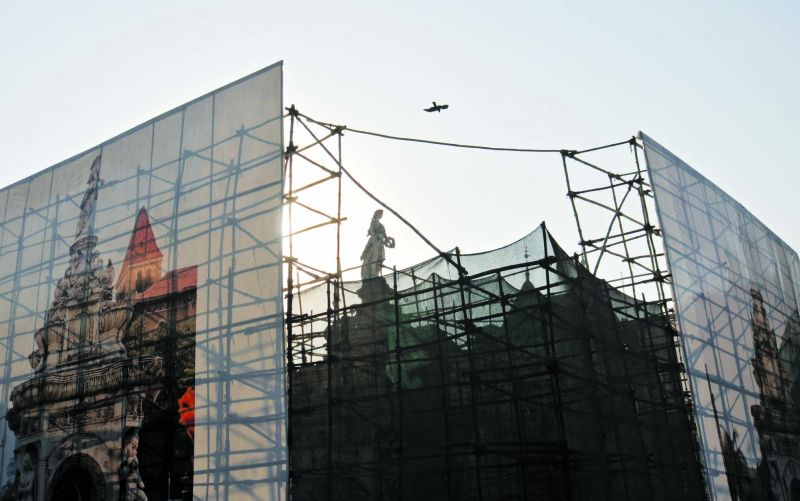 Renovation of the Flora Fountain was yet another fantastic project. Also the reopening of the Royal Opera House. The plan to bring back the ‘Kala Ghoda’ in Kala Ghoda was a good move because it adds to the character of the place. From what we hear, the new installation won’t be a replica of the original because it won’t have Kind Edward VII mounted on it. I think we mustn’t tamper with it because whether we like it or not, it was part of our history. Erasing it from the cityscape won’t change the sequence of events in real history. Speaking of restoration, I am glad that apparel brand Zara has chosen to open an outlet in Ismail building, because that translates into renovation for a heritage structure. 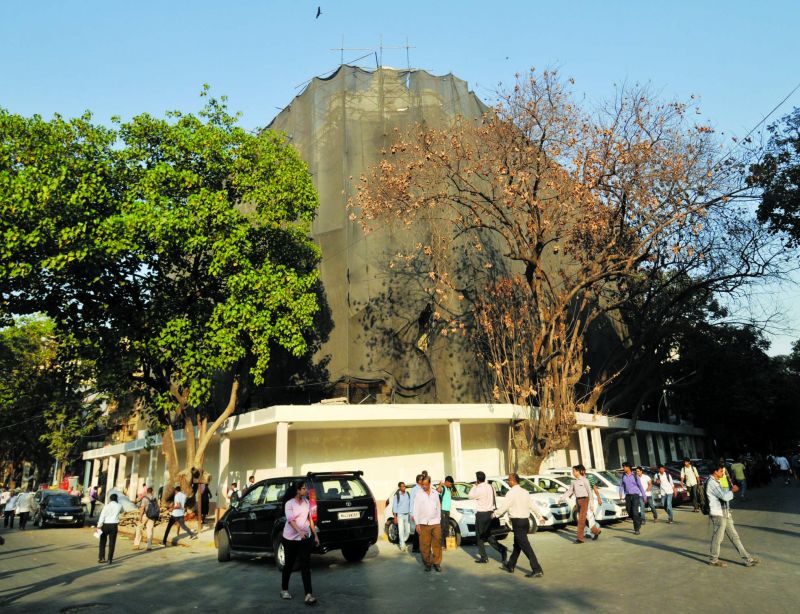 And while I am excited about the Shivaji mid-sea memorial, I am more excited about the restoration of Elephanta Caves. Currently, it is in bad shape, but it has the potential to attract a lot more tourist and art enthusiasts if given the right attention.

Having said that, there have been a few lows as well. When we had restored the Gateway of India, we had built a plaza inside the monument with enough space for people to go inside. But the government has cordoned that off citing security reasons. I think it is unfortunate because people should be allowed to go inside and there needs to be better management. 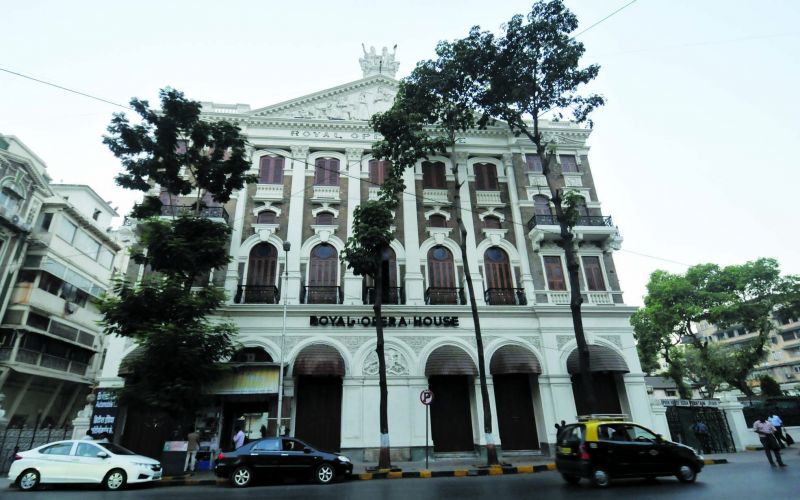 The other disappointment would be the Craft Centre that was supposed to open at Worli, but didn’t end up coming through. The craft centre can be of great interest to people who want to know more about the tradition of art and craft in India and of course Maharashtra. I hope the new year sees a lot more concerted effort to bring alive the city’s heritage.