Life   Relationship  01 Jun 2019  Is there such a thing as living too close to your family?
Life, Relationship

Is there such a thing as living too close to your family?

The survey aims to determine if living too close to your parents/in-laws is a good idea. 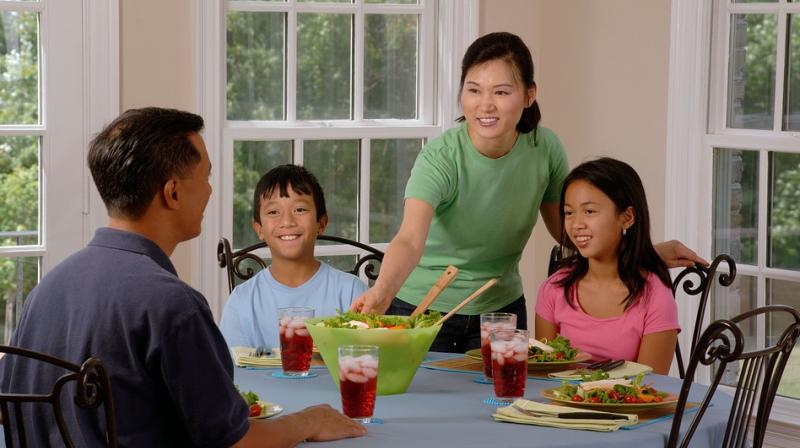 The survey showed that they preferred to stay a few towns away rather than stay a few streets away. (Photo: Representational/Pixabay)

Choosing where to stay is an important life decision. Budget, proximity to schools, and neighbourhood are important parameters that one looks at before settling in on a place. But before you decide to move to closer to your parents and/or in-laws, there are several things that a couple must factor in.

An American organisation conducted a research among 2000 adults, asking their opinions on living in close proximity to a family member. Unannounced visits and too much family time was a common concern. It’s not like they don’t love their parents, but living a little farther away gives both sides the space and freedom to live their own lives without creating disruptions. The survey showed that they preferred to stay a few towns away rather than stay a few streets away, reported Real Simple.

The survey was taken across age groups and 63 per cent of GenZ respondents and 62 per cent of millennials said that maintaining a healthy distance is important. The adults also agreed that distance is healthy. 64 per cent older people admitted that despite adoring their children, they would prefer to not live with them or too close to them either.

The study aimed to narrow down the perfect distance that should be maintained. 57 per cent of the respondents said that living a 45 minute drive away is the perfect distance. It’s the right amount of distance as family would be easily accessible if need be and also far enough that they won’t invade your privacy. The study also showed that 37 per cent agree family shouldn’t live close enough to just “pop in and say hi”; and 42 per cent of millennials hate the idea of an unannounced visit.

This survey hence proved that there is such a thing as living too close to family. Establishing healthy boundaries among the family could pave the way for a happier family dynamic.