Is it totally ok?

Having a one-night stand can be a great experience — or a not-so-great one. 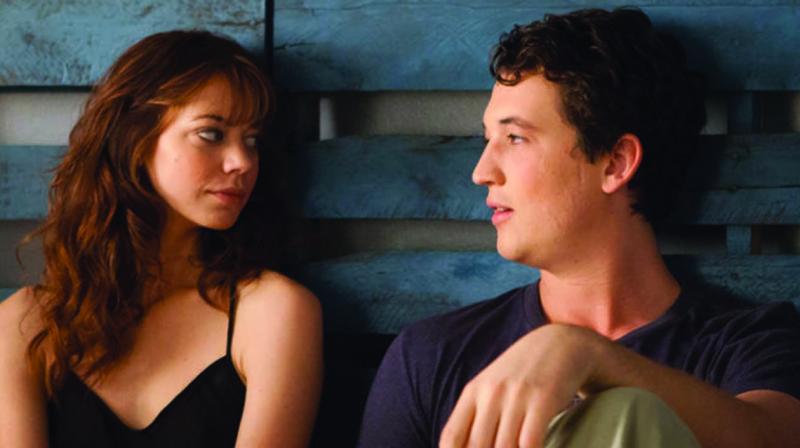 Serendipitously, around the time I wrote the article, a mother was relating to me her daughter’s phone-call.

The One-night-stand article brought many vociferous views and opinions that it created its own sequel where the matter unfolds its own various aspects for a greater understanding. I found many readers who wrote in to me were very eager to know the dynamics of one night stands and how to approach the matter with a man or a woman!  Readers opt for freedom.

Serendipitously, around the time I wrote the article, a mother was relating to me her daughter’s phone-call.  “Mom, I’ve crossed eighteen and so I’m in charge of my life as an adult. If I go to bed with a man it’s a choice I’m entitled to make, I just wanted you to know it from me than from gossip-mills.

Although educated and broad-minded, the mother said her daughter’s call quite stunned her until she collected her wits together and internalised the contents of the call. “Casual sex! My daughter was speaking about casual sex!” she exclaimed to me. Yes, an earlier generation may still be uncomfortable with the idea of a casual physical indulgence.

They were brought up to view a relationship as based on an understanding of some emotional commitment. Yes it may be happening before marriage, infact it may or may not culminate in marriage, times were freer than they used to be. You did not pry too closely, and lived with the fact, whether you agreed with it or not. Just the fact of being a twosome lent it a tone of commitment that lent it a tone of acceptability. — It was not casual sex.

This view is not restricted to the earlier generation alone. You can be Gen X-Y-Z and many still view sex as having a degree of sanctity and morality attached. You do not get into bed with someone just for a merry romp!

So, with all the freedom around, and an environment that glosses over matters as a sign of the times, how does one interpret the eighteen year old’s stance?

At the beginning we dismiss the ‘right’ or ‘wrong’ of it all. In today’s dictionary these are very relative terms and have an individual connotation. But the crux of all the matter is about the consequences involved. These decisions are complicated by the fact that they may not be light, frivolous matters. Infact at the best if times they will be about consequences. And are you prepared to take responsibility to accept the consequences as an adult you are?

It’s not a very wise step for a young eighteen year old stomping into the ‘adult’ ‘air’ because maturity may yet have more to it than to technically be labelled with the ‘adult and qualified to vote’ factor.

Let’s look at it presently from a cautionary angle -the conservative angle that does seem validated by experience?

Any bonding of two individuals- even cursory- involves a degree of emotion. And emotion is fragile and involves sentiments of joy even euphoria, and happiness, pleasure, pain, guilt, jealousy, hurt, resentment, feelings of not being respected or valued, of being used or  abused and let down or discarded -an entire gambit of feelings that may inherently enter into a bond in a variety of permutations or in isolation as psychology shows!

Sex can be the intense culmination of feeling between two ‘consenting adults’ and open to all the emotions listed, depending on the variety of situations the bond goes through.

Having listed the cautionary angle, the sum up is if you are able to deal with the consequences- you are then in the space of freedom and yes, the environment is liberating enough for you to make a choice, even unencumbered with too much baggage.

At the end of the day only living your life the way you see it fit is called experience. And experience is the best teacher beyond all theories and sermons!