Sidii Abubakar Musah asked people to call his wife and verify the news as he is yet to recover. 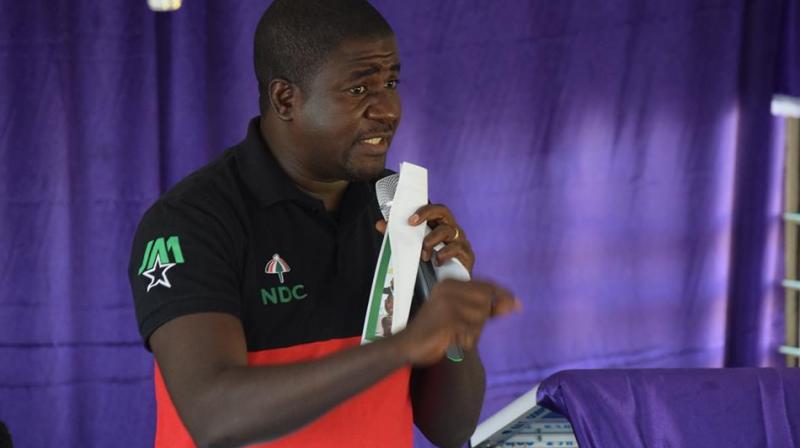 This is another level of dedication in politics (Photo: Facebook)

Accra, Ghana: People having dedication to their job is admirable given the rise of competition in every profession. But some incidents reiterate the importance of keeping personal and professional lives separate, since one can easily affect the other.

If the youth organiser of Ghana’s National Democratic Congress (NDC) party is to be believed, his dedication to the presidential election campaign in 2016 took a toll on his sex life. Sidii Abubakar Musah said that the trauma of loss in the elections left him unable to get an erection.

Musah said that the loss was unexpected given the way the past government had successfully executed several projects, and the shock of defeat was such that he lost emotional feelings for his wife along with his erection. He also asked people to call his wife and confirm this if they didn’t believe him.

The politician travelled to remote hamlets across the country to campaign for his party and denied allegations that he didn’t do enough for the elections. Musah added that he still hasn’t been able to get an erection.

The world has seen some hard fought elections with temperatures soaring often in the recent past and India is witnessing elections where parties would go to any extent for victory, but what happened to Musah is just another level of dedication.