It is often difficult for a relationship to bounce from a cheating episode. However, not impossible. Experts weigh in. 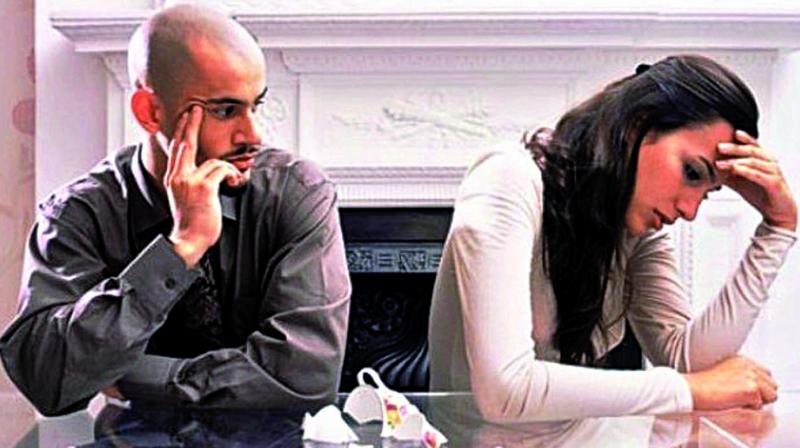 Relationship expert Nisha Jamvwal believes that this improvement is possible, but it takes a lot of time. (Photo: AFP)

Relationships are driven by trust. We often wonder if there is any way that a suffering marriage could be mended — troubled specifically following a cheating episode.

Rapper Jay-Z’s infidelity didn’t prove well for his marriage with Grammy Award winning singer Beyonce. However, over the last two years, the celebrity couple has worked through their issues, in order to keep their relationship intact. And it was only recently that the rapper admittedly said, “The best apology is changed behaviour.”

Relationship expert Nisha Jamvwal believes that this improvement is possible, but it takes a lot of time. “The only way that a relationship, a marriage, that has been struggling as a result of a cheating partner can sustain, is when the survivor (the one who has suffered at the hands of the cheater) doesn’t keep bringing it up as a tool,” she says.

It is only natural to want to tell your pain to your partner and bring to their notice how their actions hurt you. But, Nisha warns that this act comes with serious repercussions. “It is easy to use the incident, or even the entire situation, as a weapon to get back to the cheater in that relationship, or to  hurt them. But this will only ruin the relationship’s chance of getting back to its feet,” she says. 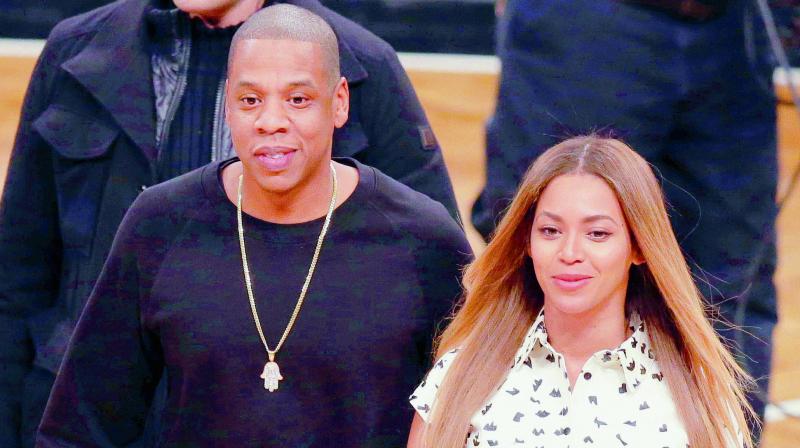 Consulting psychologist Kinjal Pandya agrees with Nisha. “It is important to treat the issue like a dead one. Brining it up time and again not only reminds them of the mistake they committed, but also dissolves their confidence to improve,” she suggests.

At the same time, Kinjal gives some suggestions. “One way to bring some relief in the situation is to share more. It could be anything from duties and responsibilities, to thoughts and routines — this assures the person that you are with them in such trying times,” she says. “A change in routines could also work wonders.”

Nisha, whose close friend has only recently suffered through the same issue, says keeping calm and contained will prove beneficial to both. “I also think that the couple can contractually come to a solution. They could resolve to never go back on the subject and promise each other to strive to get better,” she says.

Kinjal also believes that the ‘cheater’ of the relationship needs to come out clean. “And ensure that his/her partner knows that they are no longer in any contact with the person they cheated with. This will help the partner’s insecurity a lot,” says the consulting psychologist.

Even as Kinjal offers suggestions on how to work through differences, she says that one should gauge if they really think this kind of situation is worth being in. “Bouncing back from a cheating episode is not easy for any relationship. That breach of trust is difficult to forget. And so, it takes a lot from the couple — more so from the survivor. They need to be dedicated to the cause of that relationship. So make sure you want to be in that situation,” she explains.