Man in NY gets Rs 66000 for watching couples have sex

He has been doing this in 50 countries and also does it at sex parties. 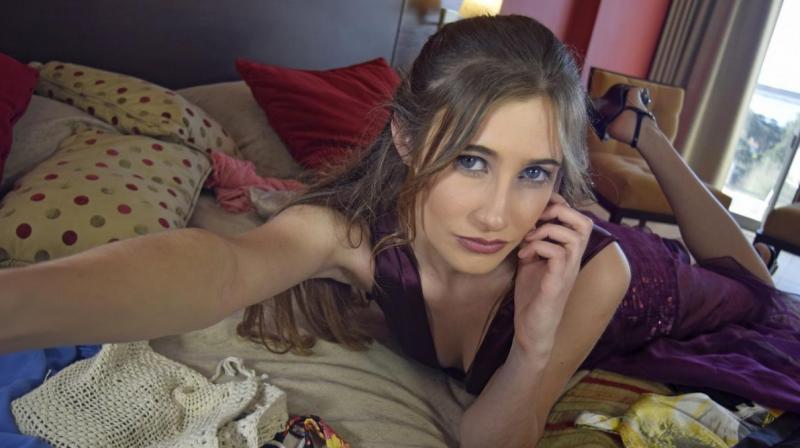 He translates what therapists say into the bedroom (Photo: Pixabay)

New York: Individuals all over the world have their own ideas of a dream job and a career which they actually find fulfilling. But a lot of jobs in the world might sound bizarre. Researchers as well as sexperts have tried to help people towards a better sex life, and even politicians are jumping in by suggesting sex breaks at work.

If Spain tried tackling a drop in population by appointing a sex tsar, Kenneth Play from New York is supposed to watch people have sex in their houses and tells them what they are doing right and where they are going wrong, to make their sex life better as a sex coach.

The former fitness professional, Play has coached people in 50 countries and gets paid close to Rs 67000 for one session of telling people how to have a great time in bed after observing them. Play previously kept this limited to sex parties, but then started private visits after he noticed couples were not comfortable in public.

While therapists are available for couples at much less than what Play gets paid, they approach him because he can understand what a therapist is working on and translate that in a bedroom for couples.