Life   Relationship  02 May 2017  Erectile dysfunction may be caused by ATM printouts
Life, Relationship

Erectile dysfunction may be caused by ATM printouts

Erectile dysfunction has been found to be a common effect of age on men and is also caused by stress. 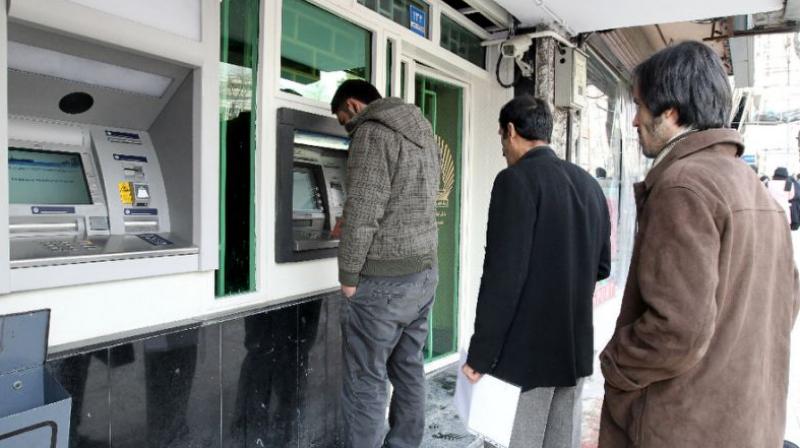 The paper affects hormonal balance in the body (Photo: AFP)

It turns out that ATM printouts, lottery tickets or even receipts handed out at supermarkets and eateries are capable of causing erectile dysfunction. While it may sound baffling, the ink and the paper used in these receipts is where the actual cause lies.

Bisphenol-A found in high levels in ATM printouts and receipts is a chemical that increases production of female hormone oestrogen. This causes hormonal changes which directly have adverse effects on erection in men.

Apart from these canned foods and hard items are also sources of BPA, so staying away from them helps with better erections. As for receipts and printouts, keeping them in a wallet instead of the pocket and washing hands after touching them are simple yet important precautions.