Life   Relationship  03 Dec 2017  What is the most desirable trait in romantic partner?
Life, Relationship

What is the most desirable trait in romantic partner?

Here what a new study found. 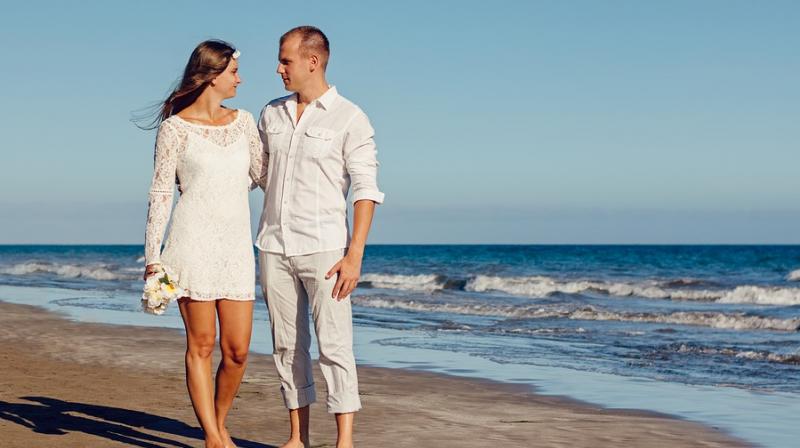 London: Looks or personality; the battle between the two is a classic dating dilemma.

While good looks certainly help, according to a study, conducted by YouGov across 20 countries, personality is prized ahead of looks.

The men and women who took part in the story hail from every corner of the world.

Respondents were asked to rank a list of options upon which they might that choose a romantic partner by order of importance, including: personality, intelligence, appearance, sense of humor, similar interests, and having or making money.

Across the many countries polled, personality was a top choice among men and women. However, good looks were the number one basis for choosing a romantic partner among men from Vietnam and Saudi Arabia.