Life   Relationship  06 Jan 2018  Find out what gets you more swipes on Tinder
Life, Relationship

Find out what gets you more swipes on Tinder

Over course of study, each bio was updated several times so that it mentioned that person in question played different types of sport 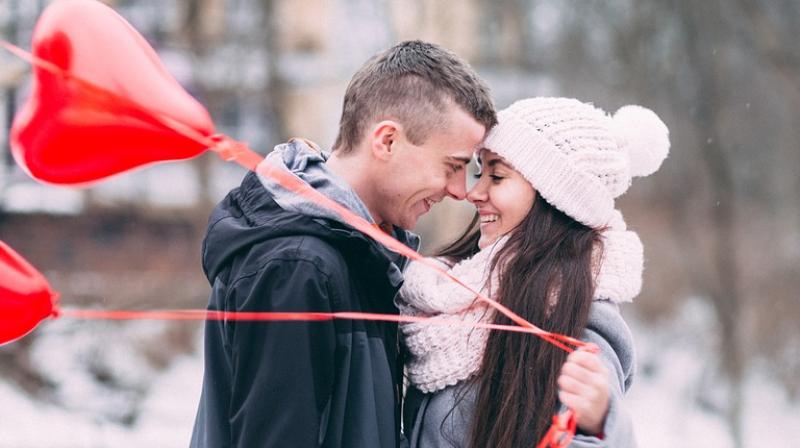 Results discovered that including a sport in your bio could double your chances of receiving matches, especially if you’re a man. (Photo: Pixabay)

A recent study finds that including certain sports in bio could greatly increase likelihood of receiving Tinder matches.

A recent study conducted by GolfSupport.com saw researchers creating a female and male Tinder profile, each designed to be displayed to members of the opposite sex using the app.

Over the course of the study, each bio was updated several times so that it mentioned that the person in question played different types of sport. All other aspect of the profile remained unchanged.

For each version of the profile, the researchers swiped for 200 people and then left the profile up on Tinder for a couple of days. The results discovered that including a sport in your bio could double your chances of receiving matches, especially if you’re a man.

Rugby proved to be the most attractive sport to women, receiving a total of 120 matches over the duration of the experiment. Weightlifting came second, with golf placing third.

Men, on the other hand, elected for an extremely different form of exercise as the one that they found most appealing in women. Dancing came out on top, with the profile that mentioned dancing in its bio receiving a total of 118 matches.

Weightlifting also came in second place and then gymnastics was chosen as the third favourite kind of sport.