More women feel the need for alcohol before having sex

There has been a higher rise in binge drinking among women as compared to men. 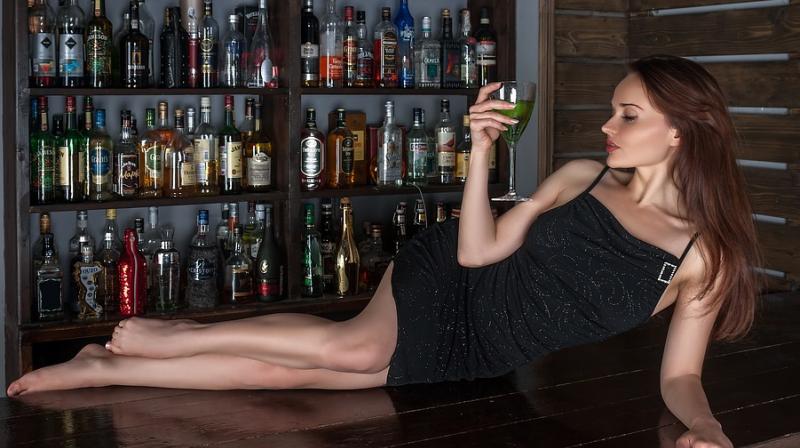 For many women it's a sex tonic (Photo: Pixabay)

Drinking too much may prove to be a reason for several health issues since casual or social drinking can at times turn into alcohol dependency. But a new trend is being observed among young people who are taking up sexual drinking, which means that they find it difficult to have sex without being in an inebriated state.

A new study in the American Journal of Public Health said that there is a considerable number of sexually active women who are only up for action when they have had enough to drink. Another research has confirmed that single people are more into this practice as compared to those in a relationship.

An expert says that alcohol and sex are often associated with each other and interaction between young people and their sexual partners revolves a lot around alcohol too. Women find a drink on a date as a tonic for sex which makes sex easier with someone they only know from an app, and it also acts as a way to tackle anxiety and confidence issues.

Women said that they enjoy sex more since they will be less concerned about their body image or saying something that might be embarrassing. But there’s a downside to it since it can make an orgasm for women almost impossible and also take a toll on the ability to nurture real emotional bonds.