The court was also told that the boy had been diagnosed with ADHD. 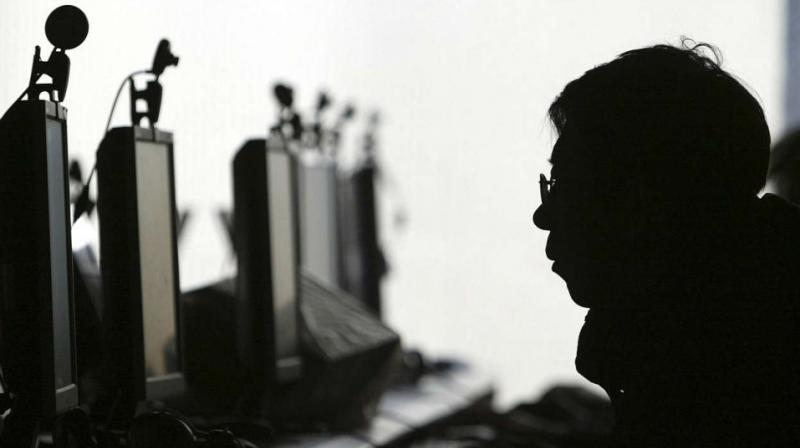 The boy’s mother also said that she gave birth to him as a teenager and had a hard time parenting. It was also mentioned that the boy has been diagnosed for ADHD and the court gave him a referral order considering his age at the time of offences.