Here's how more sex and good music are related

Couples who listen to music at home are also likely to stay together for a longer time than average couples. 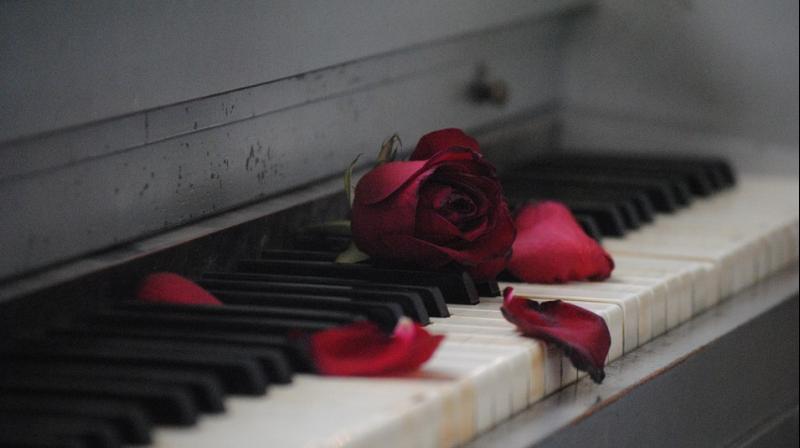 The study says listening to music out loud gets more sex (Photo: Pixabay)

People across the world look for more ways to have sex frequently, and apart from looks and personality, being nice along with a good sense of humour and a healthy social life are considered to be factors that can get you some action.

While dance moves for getting more sex and notes that make women orgasm are already being discussed, a study has now decoded how better music gets you more sex.

The observations suggested that people who listen to music out loud have more chances of getting laid and putting on music to match the mood can also lead to some action between the sheets. As for couples, findings showed that people who listened to music at their place, stayed together for 3 hours and 13 minutes more a day than an average couple.

Lyrics also play a part since listening to sexually suggestive songs before judging a sexual partner made people want to have sex more.