Maybe the world matters more to the superheroes than relationships do. But can you afford to take that kind of risk? 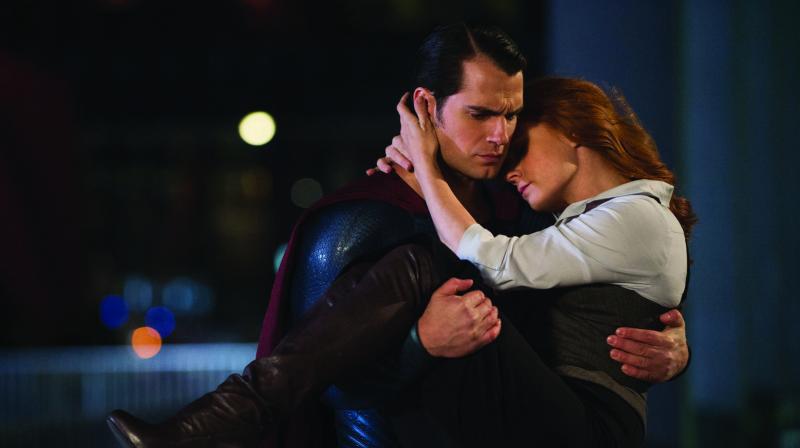 If you are a superhero series fan like me, then you too probably spend a lot of time dissecting their universes and lives, wondering about parallel universes and the multiple realities, or the best yet, arguing over what version of which superhero is stronger that another.

Okay, I lied. While I enjoy a Marvel or DC flick now and then, I surely have more purpose to my life than to mull over fictional characters. If I had ever wanted the debate the exploits of a super being, one who could thwart a hundred people with one arm tied behind his back, why I’d simply follow religion, or better still, watch Bollywood crap.

But I have always wondered about one aspect of superheroes and their ‘lives’, one which has always perplexed me — why don’t any of them have a successful relationship? From Superman and Lois Lane, Spiderman and Mary Jane, Thor and Jane Foster, Batman or Ironman and their multiple interests…none of them have been able to hold a girl (or guy) down even as they hold the entire universe together. The Incredibles seem to be the only functional family of superheroes, and even if you can name a few others, it only shows that they are the exceptions to the superhero norm (and you, frankly, need to get out more and acquire a social life of some sorts!)

So what could it be that makes them so successful in one sphere of life and so lacking in another? Is it the secrecy syndrome, the troubles that come with having to keep an important fact of their life hidden from the person they most care about? Or is it because once the partner knows the secret she feels like playing second fiddle to the world that always needs saving? Or maybe, the world does indeed matter more to them than relationships do. Either way, there is space for a superhero saga to be penned where they live happily ever after with a picket-fenced yard with flower beds and a kitchen garden around their quarter acre plot in the suburbs.

The thing is that holding down a relationship is in itself quite a task. It’s a matter that needs to be rescued and revived everyday. And I realise that even as I say this, I try not failing myself at it most days. To dispel any advice on the matter would earn me the same disregard as I too retain when being lectured about a married life by religious heads (pick your religion, any religion) who have never been with a partner and further have taken vows of celibacy and yet feel learned and experienced enough to tell others how to live as a couple.

So, I won’t dispense advise here. But I will say this that if you can manage your work life and your coupled life and yet have time left over to work out and a boys’/girls’ night out then you sir, or ma’am, are the real superheroes.