Couples fail to notice when partner feels down: study

If there's something you want to talk about, then communicate that. It's a two-way street. 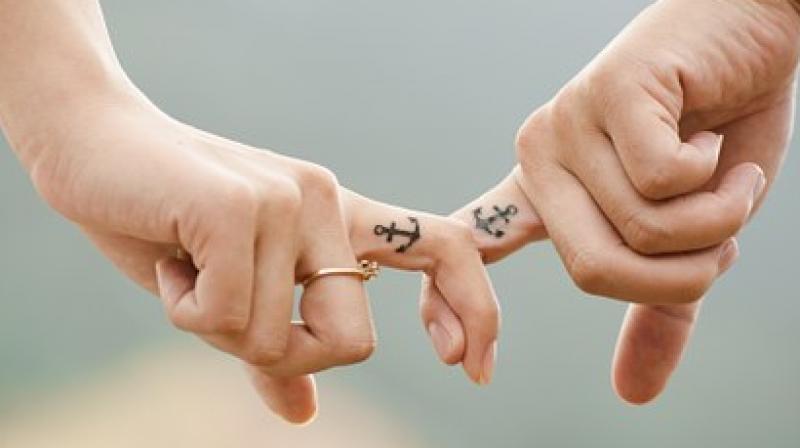 A spouse - usually the primary social supporter for a person - may often fail to realise when their partner is sad, lonely or feeling down.

"We found that when it comes to the normal ebb and flow of daily emotions, couples aren't picking up on those occasional changes in 'soft negative' emotions like sadness or feeling down," said Chrystyna Kouros, an associate professor at the Southern Methodist University in the US.

Even when a negative mood isn't related to the relationship, it ultimately can be harmful to a couple, said Kouros, lead author on the study published in the journal Family Process.

"Failing to pick up on negative feelings one or two days is not a big deal. But if this accumulates, then down the road it could become a problem for the relationship," she said.

"It's these missed opportunities to be offering support or talking it out that can compound over time to negatively affect a relationship," said Kouros.

However, when it comes to sadness and loneliness, couples need to be on the look-out for tell-tale signs.

The problem is not one for which couples need to seek therapy, Kouros said.

Instead, she advises couples to stop assuming they know what their partner is feeling and communicate more.

"I suggest couples put a little more effort into paying attention to their partner - be more mindful and in the moment when you are with your partner," she said.

Partners should not assume their spouse is a mind-reader, expecting them to pick up on their emotions.

"If there's something you want to talk about, then communicate that. It's a two-way street," she said.

Participants were 51 couples who completed daily diaries about their mood and the mood of their partners for seven consecutive nights.

The study veers from conventional approaches to the topic, which have relied on interviewing couples in a lab setting about feelings related to conflicts in their relationship.