Keeping the marriage intact with the help of kids seems a lot like an Indian approach to saving a sinking bond. 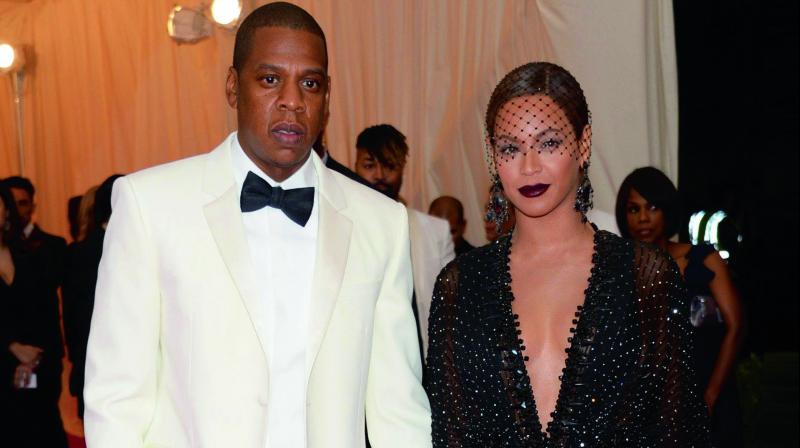 Would you take back a cheating spouse for the sake of your child? Or would you have a child to ensure that your spouse does not go their meandering ways? Our experts talk about infidelity

Beyonce’s rapper husband Jay-Z finally admits to cheating in his new upcoming album 4:44. The couple has been going through quite a rough patch for the last few years with Beyonce even dissing her husband for having an affair with “Becky with the good hair” in her 2016 album Lemonade. But interestingly, the singer gave birth to twins just two weeks ago. Keeping the marriage intact with the help of kids seems a lot like an Indian approach to saving a sinking bond.

While psychologist Kinjal Pandya thinks that there is nothing wrong with working towards mending a broken relationship, assuming an unborn child can save a failed relationship is quite a selfish approach. “When two people don’t get along, it is wrong to get a kid in the picture because you are adding one new life in the mess that two adults have created,” she says. 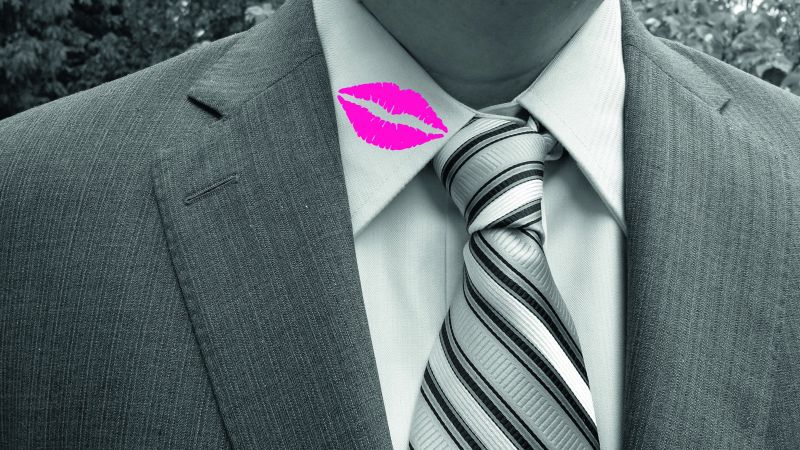 Relationship expert Chetna Mehrotra staunchly believes that when a third person enters the equation, the dynamic is already broken in the first place. “There is a reason people go looking for things outside of their relationship — they no more are getting what they expect from their relationships. In such a scenario, when you think a baby can save the relationship, it is wrong,” she says, adding that “there is immense pressure on not just the baby but also the mother.”

Chetna explains that with failing relationships, sometimes even a fully grown child cannot mend things so a brand new baby will not only come with pressure but also a lot of new responsibilities that can get taxing and take things to the worse. “When a child comes into picture, the couple intends to stay together for the sake of the child, but sometimes the differences between the couple are so messy that is difficult to reconcile,” she says.

While there might be several other ways to save a marriage apart from introducing a new child in your life, Kinjal thinks that the couple needs to first figure out where they are going wrong. “When two mature adults realise where they are going wrong and despite the issues want to stay together, they can find a way and figure it out,” she says. Knowing what you want from the marriage is the first step to reconciliation.

That said, she also thinks that monogamous marriages are sometimes not the cup of tea of everyone. “Sometimes, people aren’t meant to be in a committed relationship. In this case, the couple can unanimously decide to opt for an open marriage or go their separate ways,” she concludes.