Women more particular about age of partner for sex

Men have a relatively wider age range when it comes to finding a partner as compared to women. 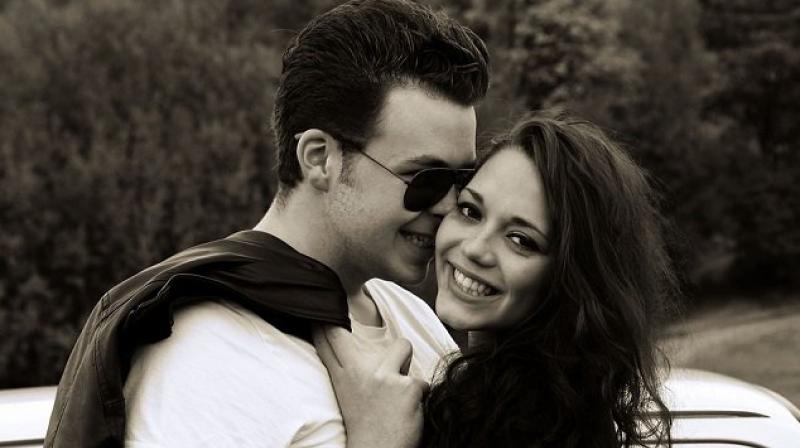 The preference for younger women in men rarely materialises into an actual relationship (Photo: Pixabay)

Both women and men from almost every age group see sex as a crucial aspect of adult life and sex has also been associated with an individual’s psychological as well as physical health and fitness.

But even as women and men focus on getting maximum pleasure in bed, the preferences for a partner can vary from person to person. While the choice for a partner can depend on factors like height, weight, body structure and sex drive, a study says that age plays a decisive role in how men and women select a partner.

The study pointed out that women tend to go for partners who are slightly older to them irrespective of which age group they are in, hence restricting the age group from which women choose a man. But for men, the pool is relatively wider, since they maintain a preference for younger women as they also consider women their own age.

The study also observed that it’s the women who take a call on who they have sex with, which means their choice mostly matters. In case of older men, the preference for younger women was rarely seen materialising into an actual relationship.