Life   Relationship  08 Mar 2017  Here are 5 things to do after sex for a bonding better
Life, Relationship

After play is important when it comes to establishing a bond without the pressure of having intercourse. 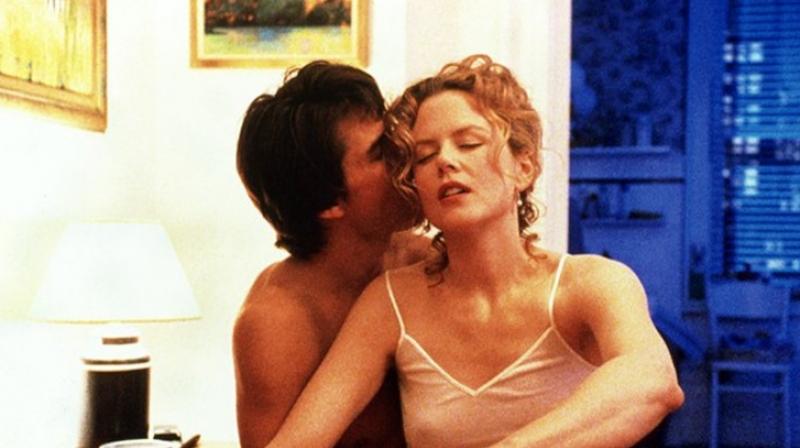 From a shower together to being silly, it all works for getting closer (Photo: YouTube)

Sex isn’t just about having intercourse, and a good foreplay has its own place in the process of ensuring maximum pleasure in bed for both partners. Even studies found kissing and cuddling as a greater driving force for happiness than intercourse.

But it isn’t over foreplay and intercourse since after play has also been given utmost importance in recent times. It’s important for bonding since showing affection after sex releases oxytocin and also vasopressin, which is known as the bonding hormone.

So here’s how you can use your time after intercourse well to make sure that you go all the way for establishing a bond that satisfies both partners after their action between the sheets.

1. Taking a shower together

Although shower sex might sound like a good idea, joining your partner for a quick clean up after sex gives you the time to bond with them as both relax without any pressure to have intercourse, and a shoulder massage can also be included.

Going through the act and talking to your partner about what part you liked best is the key to understanding each others likes and dislikes better to enhance performance later. It also helps when people show each other some appreciation, since it boosts confidence in people and also helps couples become more open to new ideas.

Spooning together or just cuddling after sex is a way to maintain physical connection and create a bond that doesn’t involve any pressure to have sex and let’s people feel close.

Having sex is a great thing and while it needs to be taken seriously a bit of self depreciating humour or silly conversations after the act can be an additional ice breaker which can bring the couple closer.

Getting something to eat is also something that makes people happy and combining this with after sex activities is bound to bring partners closer. Feeding each other something light like dark chocolate or fruits is one of the most intimate things you can do for your partner.