How jealousy plays out between lovers in digital age

Here's how it plays out on social media. 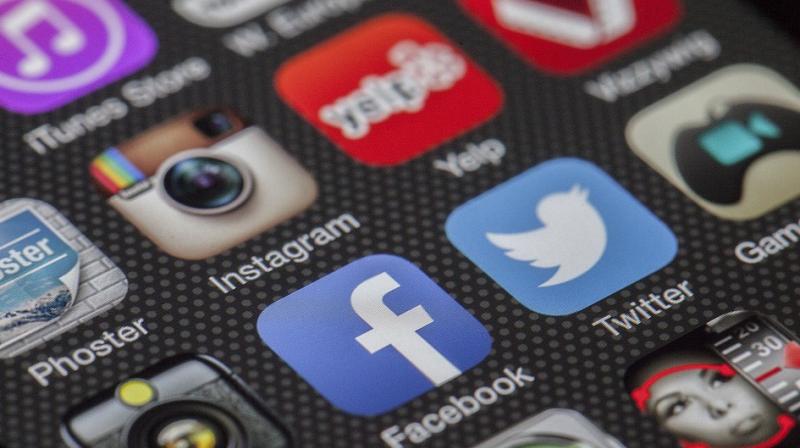 It is important to understand the mechanisms underlying jealousy. (Photo: Pixabay)

Washington: A team of researchers has studied the jealousy behaviour of men and women when they find infidelity-revealing messages about their partners on the social media.

As part of the study, 21 male and 23 female undergraduate students were shown imaginary Facebook messages in a Facebook format, revealing that their partners had been either emotionally or sexually unfaithful. Eight short messages along the lines of: "You must be my soulmate! Feel so bloody connected to you, even though we haven't slept together," (Emotional infidelity) and "You must be the best one-night stand I've ever had. Last night was out of this world sexy bum!" (Sexual infidelity) were shown to participants.

The so-called "discovered" message was either composed and sent by the participant's partner or came from someone else. Participants had to rate how distressed they would have felt if they had come across such messages while accessing their partner's Facebook messaging service without permission.

Men felt more distressed when they read social media messages that revealed their partners' sexual rather than emotional infidelity. However, women were more upset than men in response to emotional messages. The researchers also found that women were significantly more upset when a potential rival had written the message, compared to when it was composed by their own partners. For men, the opposite seemed to be true and they appeared to be more upset by imagining their partner sending rather than receiving an infidelity-revealing message.

Irrespective of the contents, women overall were more upset than men when they had to imagine discovering an infidelity-related message. The study supports evolutionarily derived theories that hold that there are differences in what triggers jealousy among men and women, and in how they subsequently direct such feelings towards the cheating partner or the potential rival.

According to the researchers, it is important to understand the mechanisms underlying jealousy, and how it plays out in the digital age. Real or suspected partner infidelity that causes sexual or emotional jealousy is often given as the reason for domestic abuse and violence. The findings are published in Springer's journal Evolutionary Psychological Science.