The body tries to preserve heat and energy by funnelling blood flow to vital organs in the middle of the body. 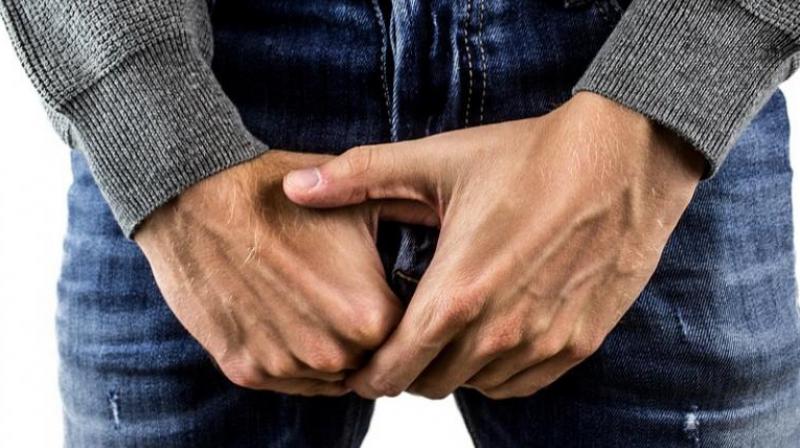 weather can even cause men to take longer to get an orgasm (Photo: Pixabay)

People have become increasingly aware about their sexuality and they are also talking more about conditions affecting sexual health. One thing a number of men pay a lot of attention to is the size of their penis, which some men have claimed appears larger during summers.

While doctors confirmed that it can happen, an expert has now suggested that winters can have the exact opposite effect. The sex and relationship expert mentioned how the cold weather may make penises look smaller while also causing difficulties with erections and orgasms.

One reason for this is that blood vessels in the penis may shut down when it’s cold and reduced blood flow causes shrinkage. The body tries to preserve heat and energy by funnelling blood flow to vital organs in the middle of the body.

Getting erections is also more challenging as the cold desensitises the penis which becomes less responsive to stimulation. The weather can even cause men to take longer to get an orgasm.