Study also suggests intelligence is important to people, as it implies an improved ability to find work and greater competence in life. 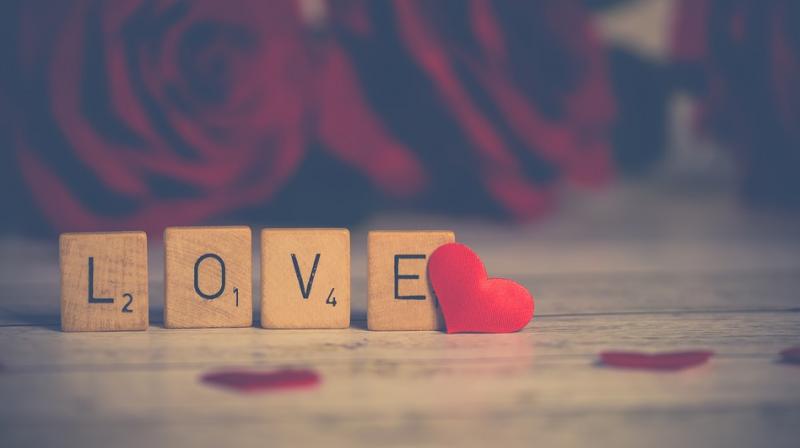 The study also found men are just as likely as women to identify as sapiosexual, and an IQ of 120 was found to be the ideal level of intelligence. (Photo: Pixabay)

According to a new study, it seems that for some, looks and personality really do not matter.

The study found that nearly one in ten people find intelligence to be the most attractive feature in a partner.

This trait is known as sapiosexuality.

The study also found men are just as likely as women to identify as sapiosexual, and an IQ of 120 was found to be the ideal level of intelligence.

The research was carried out at the University of Western Australia (UWA) and looked at the romantic and sexual preferences of 383 people, aged between 18 and 35.

While most people showed no significant sexual inkling towards intelligence, a small group of people responded strongly to the trait.

According to study author Dr Gilles Gignac, from the school of Psychological Science at UWA, this suggests sapiosexualism is a genuine sexual orientation that exists in a small subset of the population.

Gignac went on to add that the  emergence of the popular culture notion of a sapiosexual, an individual who finds high levels of intelligence (IQ) the most sexually attractive characteristic in a person, suggests that a high IQ may be a genuinely sexually attractive trait, at least for some people.

The term 'sapiosexual' has recently received widespread media attention and speculation as it grows in popularity with a dedicated dating app, called Sapio, which aims to help sapiosexuals meet one another.

The study also suggests that intelligence is important to most people, as it implies an improved ability to find work and a greater competence in other areas of life with a majority of the population saying that intelligence was the second most sought after 'non-physical property'.

Kindness and understand was the most desirable, with 'exciting' and 'easygoing' coming in as the third and fourth most attractive personality traits.

The research was published in the journal Intelligence.