LGBTQ youths have disproportionately higher risk in physical and mental health than their straight peers. 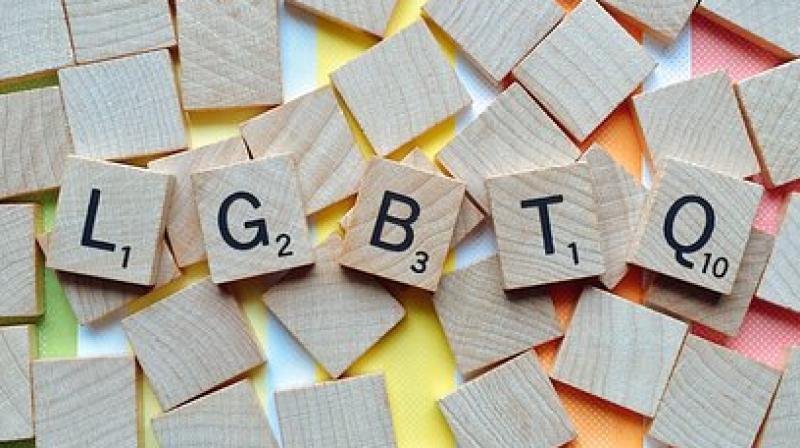 A growing number of US schools are offering safe spaces for ‘tweens and adolescents who identify as lesbian, gay, bisexual, transgender or questioning (LGBTQ) and prohibiting harassment based on sexual orientation or gender identity, a US study suggests.

About 62 percent of middle schools and high schools had a counselor’s office, designated classroom or student organization where LGBTQ youth could get support from administrators, teachers or other school staff in 2014, up from 51 percent in 2010, the study found.

“For LGBTQ students to thrive in their schools and communities, they need to feel socially, emotionally and physically safe and supported,” said lead study author Zewditu Demissie, a researcher in the Division of Adolescent and School Health at the US Centers for Disease Control and Prevention in Atlanta.

“Evidence suggests that school-based practices, such as identification of ‘safe spaces’ have the potential to prevent victimization and related health consequences among LGBTQ youth,” Demissie said by email.

Compared to their heterosexual peers, LGBTQ youth are more likely to have poor diet and exercise habits, abuse drugs and alcohol, experience bullying and dating violence, engage in risky sexual behaviors and attempt suicide, researchers note in the American Journal of Public Health.

LGBTQ teens often do better in school and have a lower risk of substance abuse or suicide when school policies offer them lots of support with anti-harassment policies, safe spaces and student groups like gay-straight alliances, the study authors write.

To examine trends in school policies that support LGBTQ ‘tweens and teens, researchers looked at data from questionnaires completed by principals and teachers nationwide in 2008, 2010, 2012 and 2014.

In addition to safe spaces and anti-harassment policies, researchers also looked at whether schools offered professional development to help teachers and staff understand the needs of LGBTQ youth; helped these students access health providers experienced in treating LGBTQ youth; offered social or psychological services at school or referred students to outside providers; and provided health education relevant to LGBTQ youth.

On most of these other measures, schools came up short.

By the end of the study, less than half of schools offered social or psychological services on campus or referred students to outside providers, for example.

At that point, only about 29 percent of schools had a gay-straight alliance, and just 24 percent provided sexual education materials that were relevant to LGBTQ youth.

One limitation of the study is that researchers lacked data to examine middle schools and high schools separately, and it’s possible that older students might have received different levels of support than younger students. Another drawback is that some states without enough data were excluded from the analysis.

“I worry that some schools may feel that by making a statement barring harassment their job is done,” McManama O’Brien said by email. “But without the training of teachers and staff or offering access to healthcare providers or other types of supports, this prohibition alone may not be enough.”

Parents can advocate for schools to implement these policies, and they can also discuss with their kids things that might come up in school related to their sexual orientation or gender identity to help children get support outside school when they need it, said Hongying Dai, a researcher at Children’s Mercy Hospital and the University of Missouri-Kansas City.

“LGBTQ youths have disproportionately higher risk in physical and mental health than their straight peers,” Dai, who wasn’t involved in the study, said by email. “A school environment that provides more support for LGBTQ youths could potentially reduce the stress due to social stigma, discrimination and marginalization.”