Life   Relationship  10 Apr 2018  Find out how faking an orgasm may help you get real one
Life, Relationship

The reasons for faking it included fear, insecurity, protecting a man's feelings or wanting to end a sexual encounter. 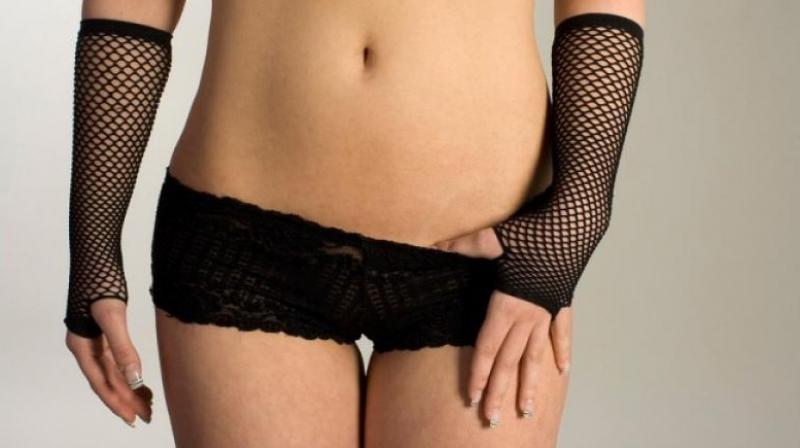 Elevated arousal is the technical term for faking an orgasm. (Photo: Pixabay)

This is something more than half of women admit to doing, but, while faking an orgasm is often considered taboo, it might be actually helping your sex life.

According to a research carried out by Journal of Sexual Archives, which surveyed almost 500 heterosexual women, the reasons for faking it included fear, insecurity, protecting a man's feelings or wanting to end a sexual encounter.

However, the women in this study said if they pretended to orgasm, their partner became more excited, which saw them become more excited too.

According to the study, ‘elevated arousal’ is the technical term for faking an orgasm and is based on an idea that if you act out what you want to happen, it will.

Re-enacting an orgasm - breathing, noises, body movements - can actually help you have a real one, the study says.

It's been dubbed the 'fake it till you make it' technique and it's one that similar to a psychological strategy an athlete might use to visualise success.

According to the theory, by acting a certain way, the brain, and subsequently, the body will follow suit.