Sandra Bullock asks people not to use phrase 'adopted child'

The Oscar-winning actor said that she prefers calling the children hers rather than labelling them. 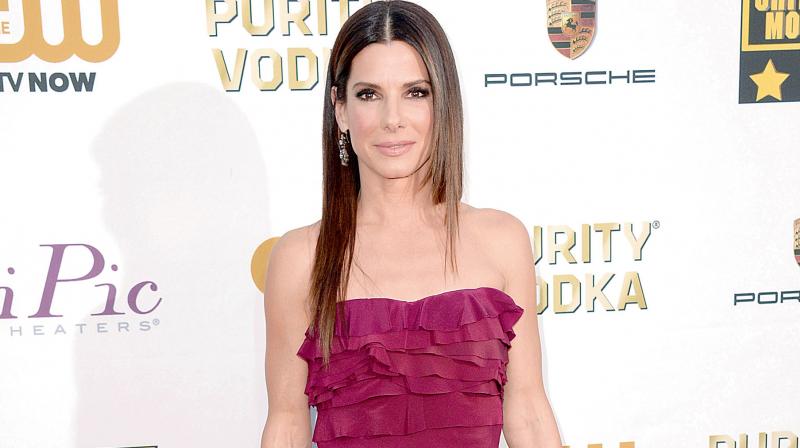 Speaking about her children, the actor also went on to describe their personalities.

While promoting Oceans 8, in an interview with InStyle, she touched upon the topic of her two children, Louis, eight, whom she adopted in 2010 and Laila, six, adopted in 2015.

The actor has a problem with how people label them.

When asked about her involvement in promoting adoption, especially for children in foster care, Bullock said. “Look: I’m all for Republican, Democrat, whatever, but don’t talk to me about what I can or can’t do with my body until you’ve taken care of every child who doesn’t have a home or is neglected or abused. It makes me teary-eyed.”

The actor went on to add, “Let’s all just refer to these kids as ‘our kids.’ Don’t say ‘my adopted child.’ No one calls their kid their ‘IVF child’ or their ‘oh, s***, I went to a bar and got knocked-up child.’ Let just say, ‘our children.’”

Speaking about her children, the actor went on to describe their personalities adding: “Lou is supersensitive. I call him my 78-year-old son. He’s like Shecky Greene, a Jewish Catskills comic. He’s wise and kind. I saw that when they handed him to me.”

As for Laila, Bullock said, “Laila is just unafraid. She’s a fighter, and that’s the reason she’s here today. She fought to keep her spirit intact. Oh my god, what she is going to accomplish. She’s going to bring some real change.”

This isn’t the first time Bullock has spoken candidly about adopting her children, in 2015 she opened up about the moment she found out that paparazzi were stalking her family to try and get a picture of her daughter.

Speaking to People, the actor had said that it felt like witness protection.