Experts say that the fetish called 'Melissophilia' is very rare. 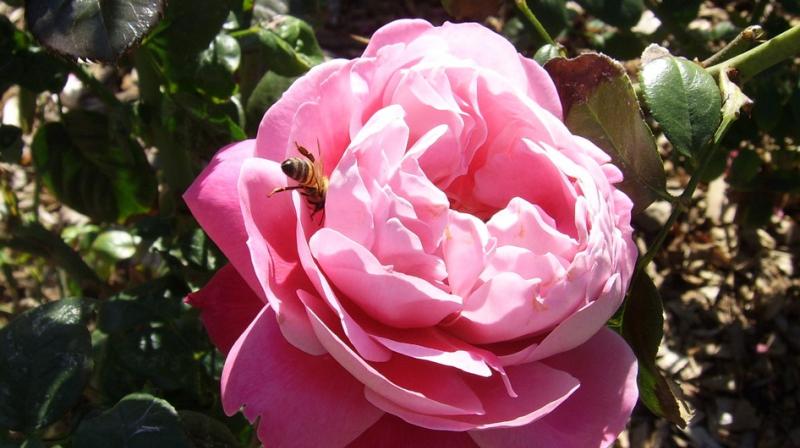 It's also supposed to increase circumference of the penis (Photo: Pixabay)

Venturing into the world of sexual fetishes might sound like an interesting choice for exploration, but it can throw up all kinds of bizarre and at times disturbing preferences that one can hardly even think about. While bees flying around might be terrifying sight for many, some seem to think differently of these insects.

Imagining sex and bees together might sound far fetched but a fetish called Melissophilia involves sexual attraction to bees. The word originating from ancient Greek words for ‘honey bee’ and ‘love’ is much more than just people making love to bees.

It involves people catching bees and getting them to sting their genitals. This painful process is actually meant to increase swelling and hypersensitivity in genitals, which goes on to cause a rise in intensity and the time taken for an orgasm.

In a book titled ‘Everything you know about sex is wrong”, the author writes that bees are caught and put in a jar which is shaken to make them dizzy and unable to fly. Then they are placed on each gland of the penis and encouraged to sting, and this is supposed to increase circumference of the member.