Older sisters with greater exposure to their fathers were strongly influenced by the quality of fathering they received. 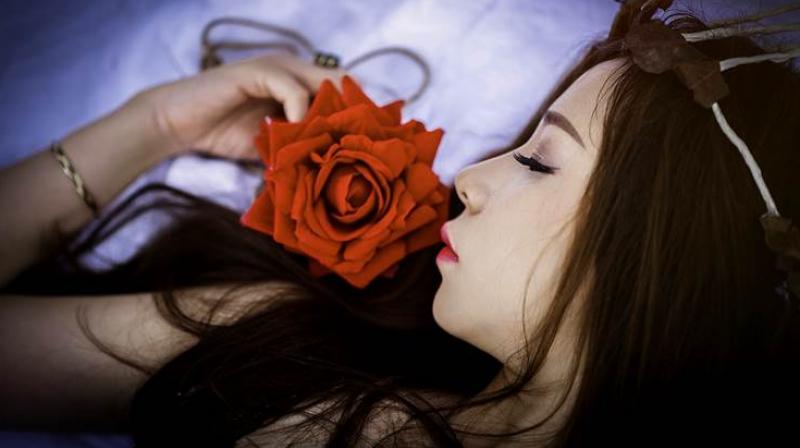 Washington: What is it about a father that affects his teenage daughter's likelihood of engaging in risky sexual behaviour? A recent study has shed some light.

Researchers have long shown links between father involvement and daughters' sexual behaviour, with the standard explanation attributing that influence to shared genes that impact both a father's behaviour and relationships and his child's problem behaviour, including engaging in risky sex and affiliating with delinquent peers.

But the new University of Utah study suggests that even though genes likely play a part, they may not be the whole story.

By using pairs of sisters who spent differing amounts of time living with their fathers, the study was able to control for inherited genes and environmental conditions, such as socioeconomic status or religious background, to isolate the effects of fathering quality on daughters.

The results suggest a causal relationship between a father's behaviour and his daughters' experiences: Different amounts of exposure to fathers of high or low quality changes daughters' social environments, the monitoring they received and the peers with whom they affiliated, in ways that can impact their sexual behaviour.

"It's not enough for a dad to just be in the home," said lead author Danielle J. DelPriore. "The quality of a father's relationship with his daughter has implications for both the overall monitoring she receives from her parents as well as her likelihood of affiliating with more promiscuous or more prosocial friends."

The study compared the outcomes of older and younger full biological sisters who experienced the divorce or separation of their parents while growing up, and thus spent differing amounts of time living with their fathers. In divorced/separated families (including those in which the parents never married), the parents stopped living together before the younger sister turned age 14. Biologically intact families provided a control group in that the sisters in these families each lived with both parents into adulthood. The age difference between sisters in each group was at least four years.

The researchers theorized that in divorced/separated families, a father and how he behaved was likely to have exerted a stronger influence on an older daughter than a younger daughter since older daughters systematically received larger "doses" of dad's behaviour.

That proved to be the case, for better or worse. The study found that older sisters with greater exposure to their fathers were strongly influenced by the quality of fathering they received. When fathering was high quality, parental monitoring was increased and older sisters were less likely to affiliate with sexually risky peers during adolescence compared to their younger sisters. The opposite effects were found for older sisters who spent many years living with a low-quality father.

Parental monitoring refers to parents' supervision over their children's lives, including their communication and knowledge about what a child is doing, who she is hanging out with, and how she spends her time and money. Research has shown that low parental monitoring is associated with increased drug and alcohol use, delinquency and other behaviour problems.

The findings suggest that the most effective programs for reducing adolescent females' risky sexual behaviour might include components that both promote engagement with prosocial peers and aim to improve parenting skills, including parents' ability to effectively communicate with their teens.

The study is published in journal Developmental Psychology.