Couples who marry on Valentine's Day more likely to get divorced: Study

Researchers say this may be due to an impulsive nature. 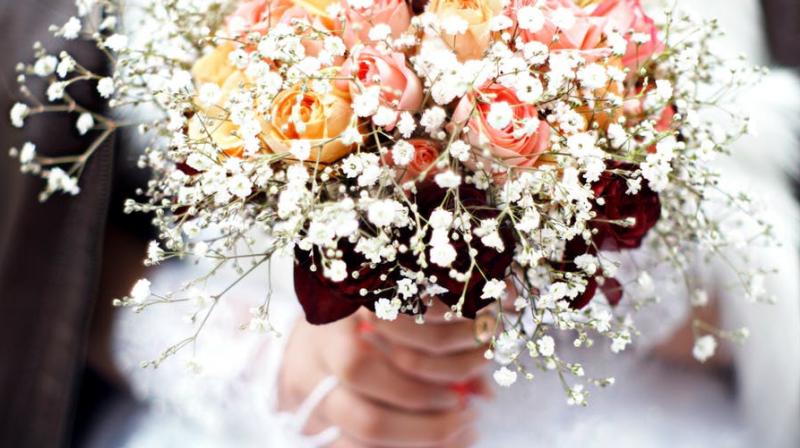 Researchers say February 14 may be the worst day to get married.

A new study has found that couples that get married on Valentine's Day are more likely to get divorced, the Daily Mail reported.

University of Melbourne researchers found couples have a 37% of ending their marriage and 45% are less likely to make it three years.  The study examined almost 1.1 million Dutch weddings.

Researchers say this may be due to an impulsive nature. Data revealed couples that chose Valentine’s Day weddings most likely lived together for a short period before tying the not.

"The chance to marry on a special date could increase the net attractiveness of a wedding and lead to quicker and lower-quality marriage commitments, on average, which might increase the vulnerability of the resulting marriages," researchers of the study are quoted as saying by the Daily Mail.

The study was originally published in the Journal of Population Economics.